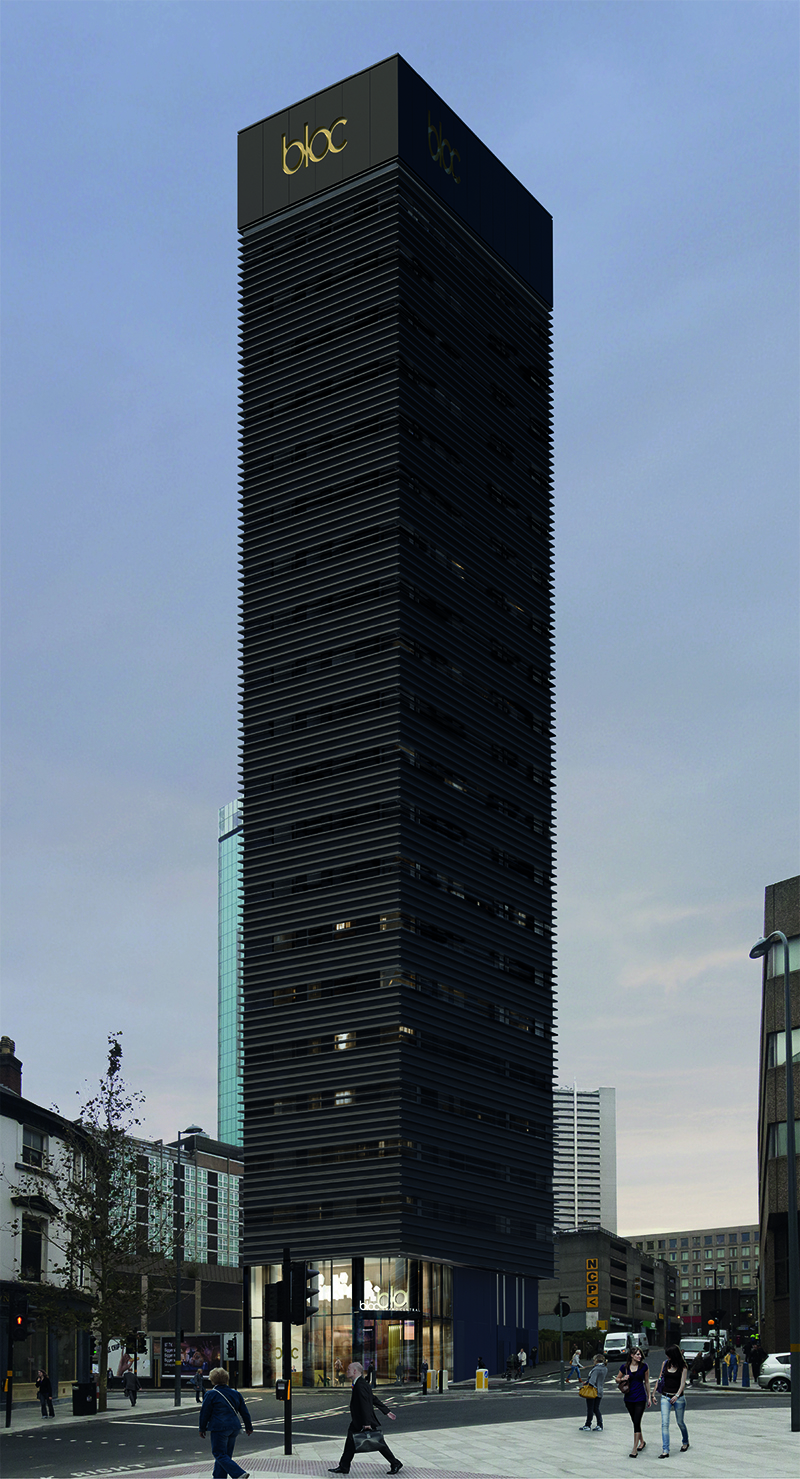 NEW BLOC ON THE BLOCK

The 22-storey Bloc Grand Central is to be built just 50 paces from the iconic Spanish Steps entrance to New Street Station and the Grand Central shopping precinct.

Bloc's designers, in conjunction with innovation partners Samsung, have developed a high-tech, smart hotel that matches the aspirations of the area.

The sleek 226-room design will offer affordable, city centre luxury to the more than 30million tourists who visit Birmingham every year.

Rob Morgan, Managing Director of Bloc Hotels, said: “The Bloc Hotel brand was forged in Birmingham, so the development of Grand Central is particularly special for us.

“We are delighted to announce that work has started on this project. It is a defining moment in the company’s ambitious growth strategy.

“Once completed, the hotel will bring more jobs and visitors into the heart of the city. We are proud that our hotels mirror the city’s high standards of design, engineering and service.”

Bloc Grand Central has been designed by award-winning architects Glenn Howells and is entirely funded by private investors.

Glenn Howells, of Glenn Howells Architects, said: “We are delighted to be working with fellow Birmingham-based company Bloc Hotels on a truly bespoke building for the heart of the city.

“The building is situated at an important gateway site within Birmingham City Centre and offers the opportunity to define a benchmark for the future regeneration of this part of the city.”