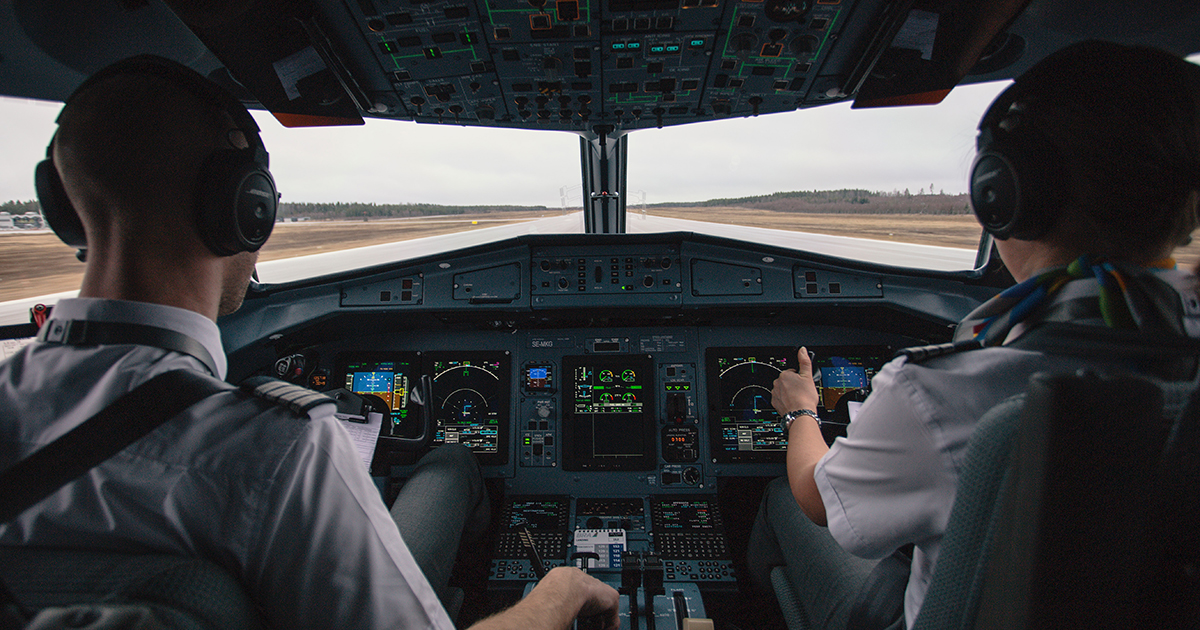 If you’re an A-List Hollywood actor, January can be a nail-biting month as you wait patiently to hear if you’ve been shortlisted for an Oscar. It can propel your career to new heights and places you into a very elite category of people. The same can be said for airlines in June…

The big winners for 2019 were Qatar Airways, moving up one place to claim the top spot and also winning the world’s best business class and business-class seat.

Further down the list at number 19 is the UK’s highest ranking airline, British Airways. Improving an impressive 12 places from last year, they also won the award for best airline staff in Europe.

However, it’s not all about the big-budget carriers. easyJet achieved 37th place, 4 places above of the highest-ranking United States airline Delta Air Lines.

But at the other end of the spectrum, there are some awards that airlines would rather not receive.

Which? Travel in July revealed the worst airlines and route for delays after analysing the punctuality statistics of the UK’s biggest airports over the past five years.

Thomas Cook was the biggest loser, with 11.5% of their passengers arriving more than an hour later than scheduled into the UK. The worst delays compared to any other major airline in 2018.

British Airways and Jet2 were the only two airlines to buck the trend, both achieving better punctuality scores than compared to previous results.

The most delayed route for major airlines at UK airports last year was Stansted to Dalaman in Turkey, operated by Thomas Cook. Almost one in four of all incoming and outgoing flights were delayed by over an hour.

However, Ryanair was the collective worst, operating seven of the 10 most delayed routes.

Their most dreadful was between Liverpool and Malpensa in Italy, with 22.4% of flights an hour behind schedule. The other six Ryanair routes to make the top 10 were all to and from Stansted, the airline’s main UK base.

In response to the findings, Thomas Cook said that its punctuality performance suffered because it cancelled fewer flights than other airlines.

Ryanair said that the majority of air traffic control staffing delays were allocated to Stansted and Luton to protecting Heathrow and Gatwick.

Is there light at the end of the tunnel? Maybe, but it’s predicted that flight delays could get worse before they get better.

With UK airspace fundamentally unchanged since the 1950s, it has failed to keep pace with the surge in traffic, something which the CAA acknowledges is a reason for increased delays.

Worst still, the first phases of modernising UK airspace isn’t expected to be completed until 2025.

If 2018 is a taste of what’s to come, there could be an even bigger storm coming over the horizon.

The best of London this autumn.