Art of the underground. | Bloc Hotel. 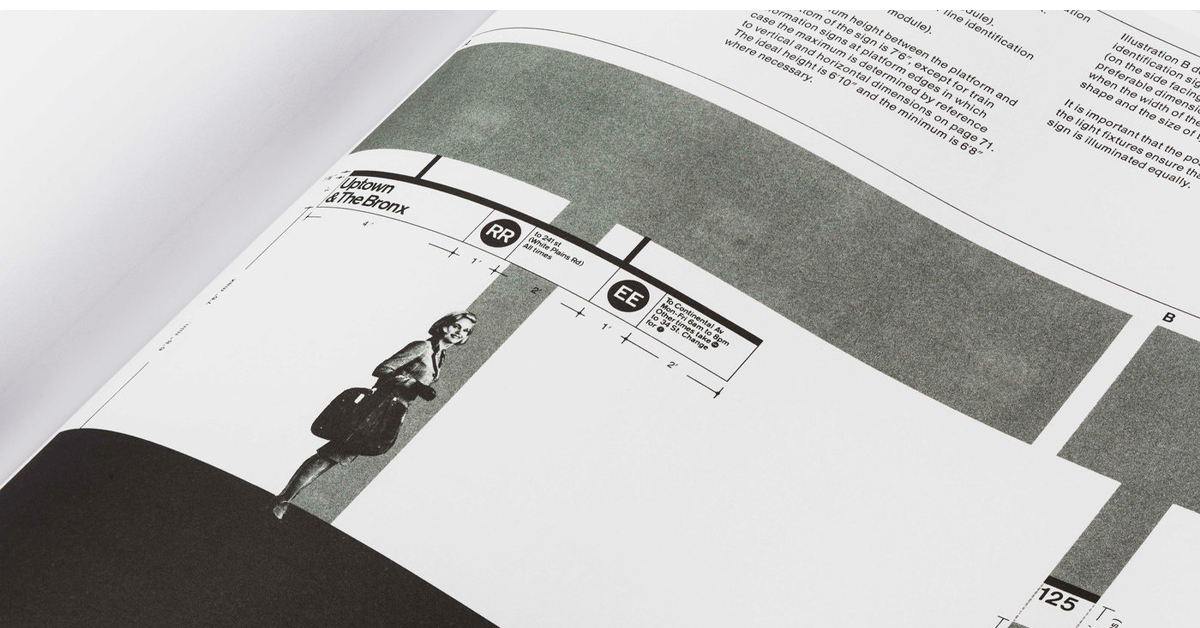 If you found yourself in the New York City subway in the 1960s, you were probably lost. Signs didn’t help you find your way, standards didn’t exist, even handmade lettering was common. Mass confusion was the status quo.

In 1967 the New York City Transit Authority, who became part of the MTA in 1968, hired Massimo Vignelli and Bob Noorda of the design firm Unimark International to design a signage and wayfinding system that would solve the problem underground.

The work they delivered, the 1970 New York City Transit Authority Graphic Standards Manual, succeeded in that goal and, perhaps unintentionally, the Standards Manual became one of the world’s classic examples of modern design. 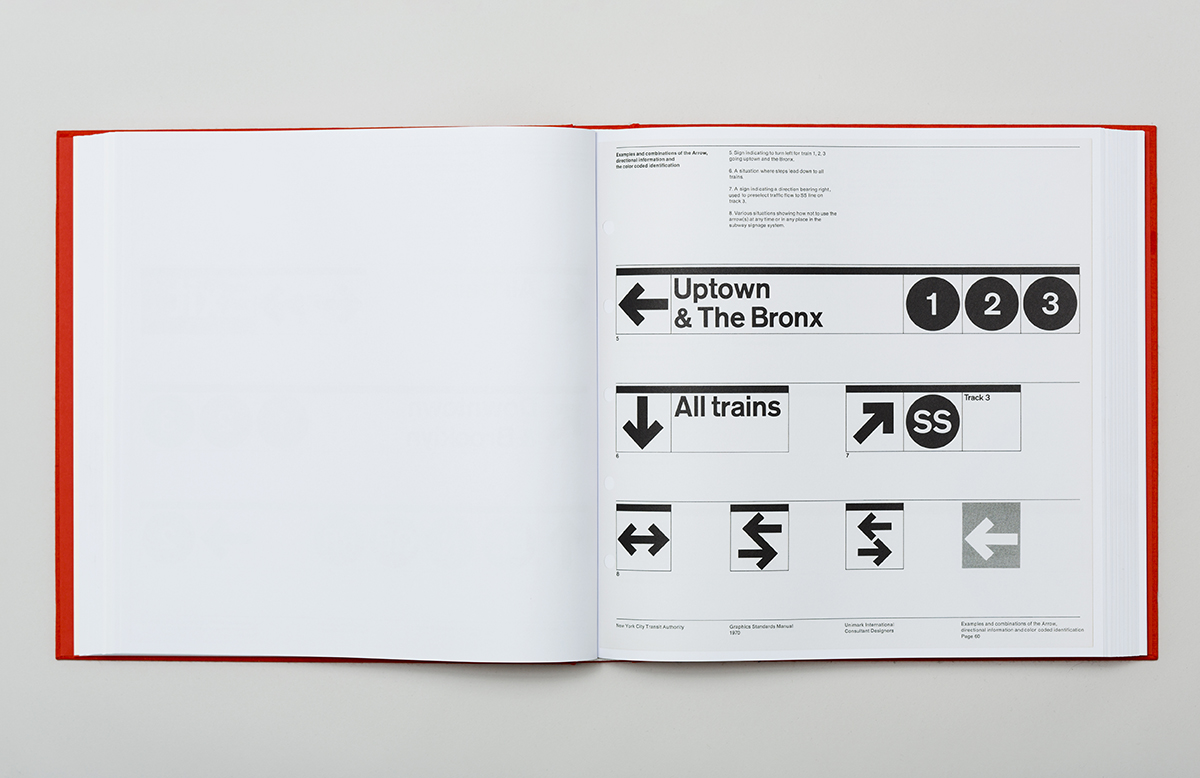 42 years later, two young designers—Jesse Reed and Hamish Smyth—found a rare original copy of the Standards Manual in the basement of the design firm Pentagram. They created a website (thestandardsmanual.com) and sent it to a few friends who they thought would enjoy it. 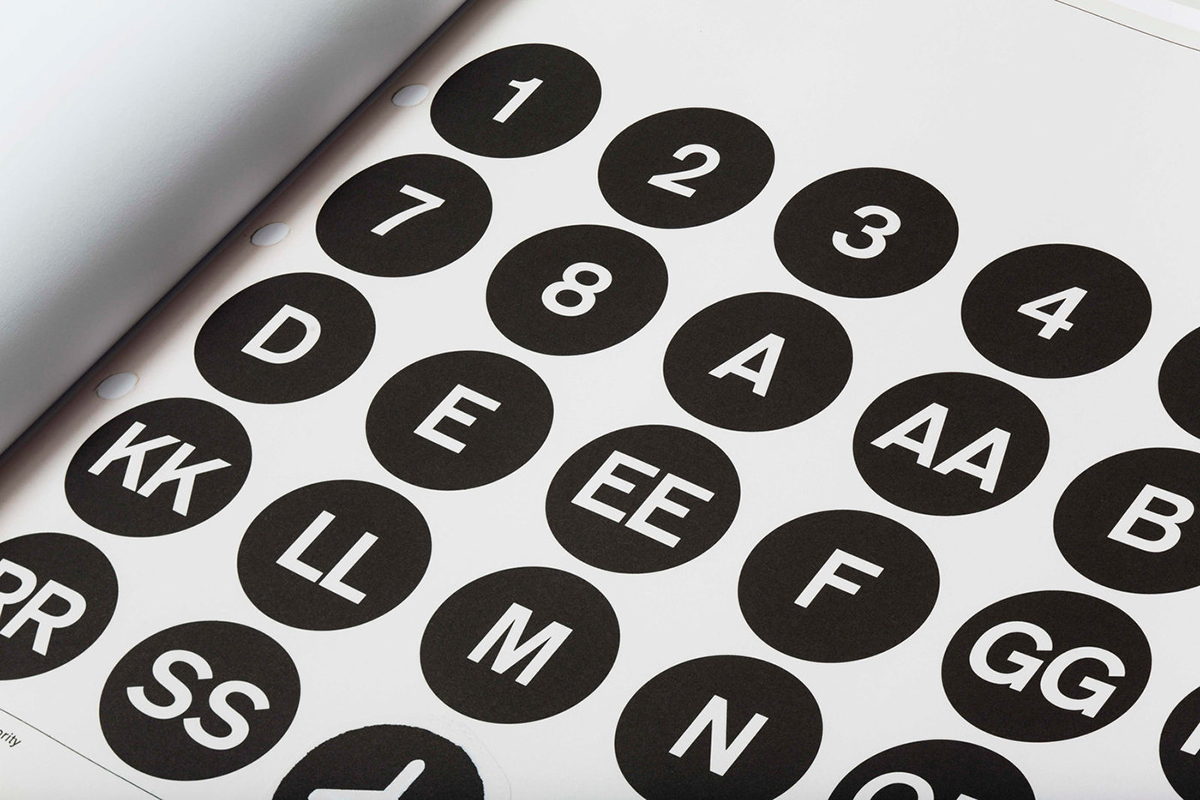 In August 2014, Reed and Smyth got exclusive permission from the MTA to reissue the Standards Manual as a hardcover book. After a successful Kickstarter campaign (raising over $800k) to publish the full size reissue, the two have now released a second, compact edition.

“When you consider these signs are relied on by millions of New Yorkers every single day, they are elevated to something more than just signs—they are a part of the voice of New York”, says Smyth.

The Standards Manual compact edition is printed using high quality scans from Massimo Vignelli’s personal copy of the Manual. Every page is included, printed only on the right hand page of the book—consistent with the single-sided page ring-binder format of the original. 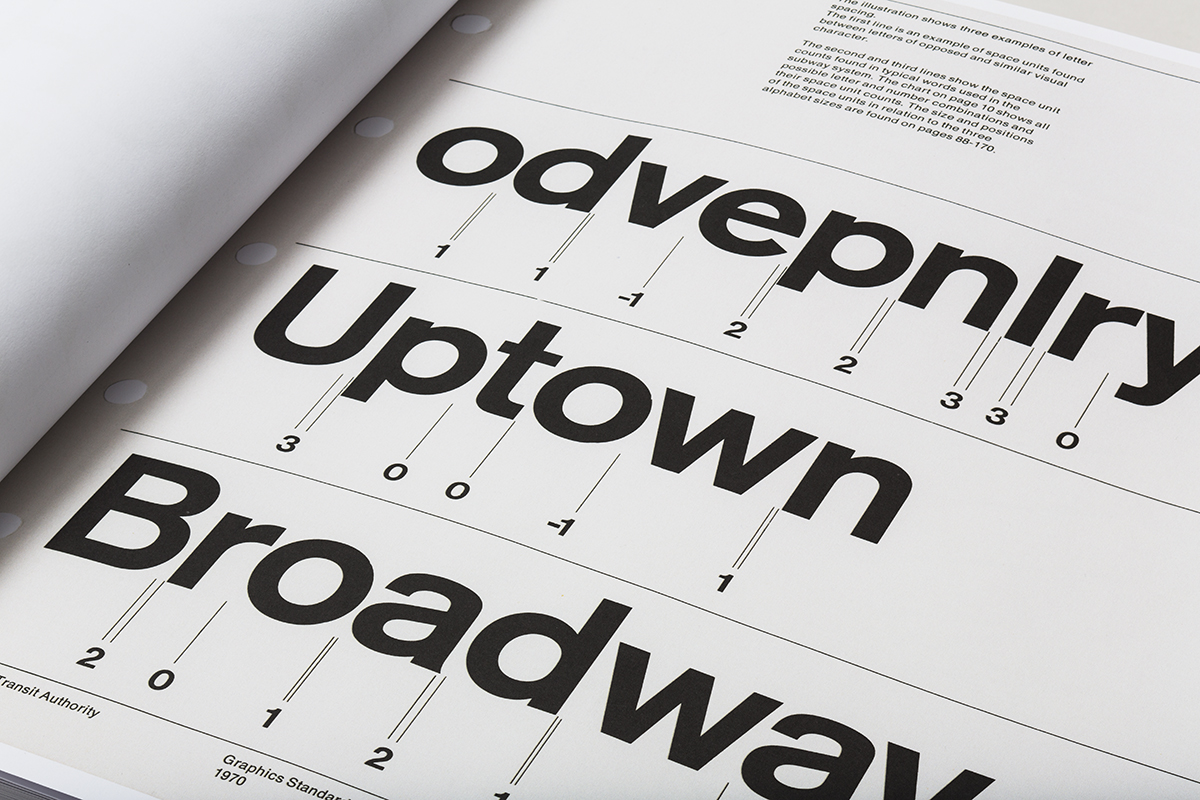 “Most people recognize the beautiful visual design of the Standards Manual, but what they haven’t had access to until now is the writing. The way Vignelli and Noorda articulate every page is precise, intentional, and demands obedience. This is a document that needs to be read, as well as seen,” says Reed.

“The Standards Manual looks like arcana, and in many ways it is. But it is also an artifact from a really important moment in the history of New York: the point when the city began to realize it couldn’t just take the subway system for granted and focus all its attention on highways and car culture. The enlightenment didn’t come right away—in the 1970s, many things about the subway got worse before they got better—and signs were a small part of that rebirth, but they were a highly visible one,” Christopher Bonanos, New York Magazine. 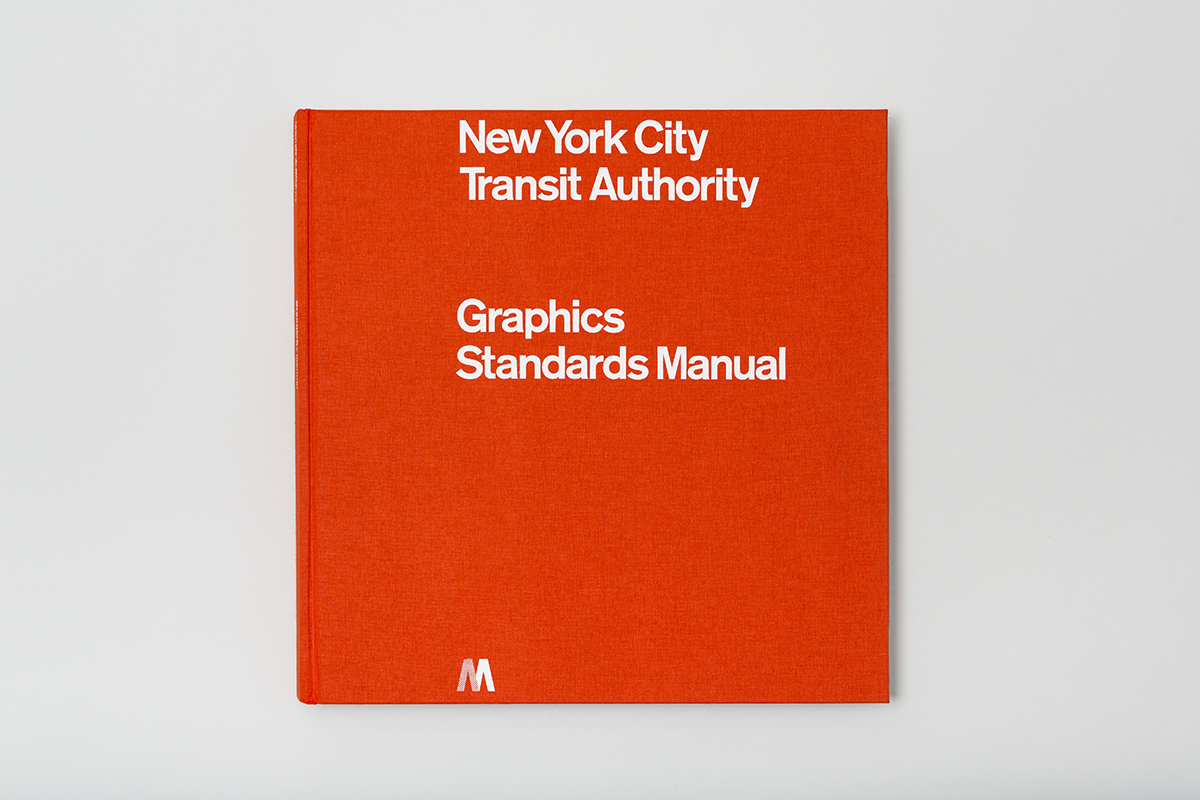 The compact edition is available online and in select retail stores. www.standardsmanual.com