New BLOC on the block 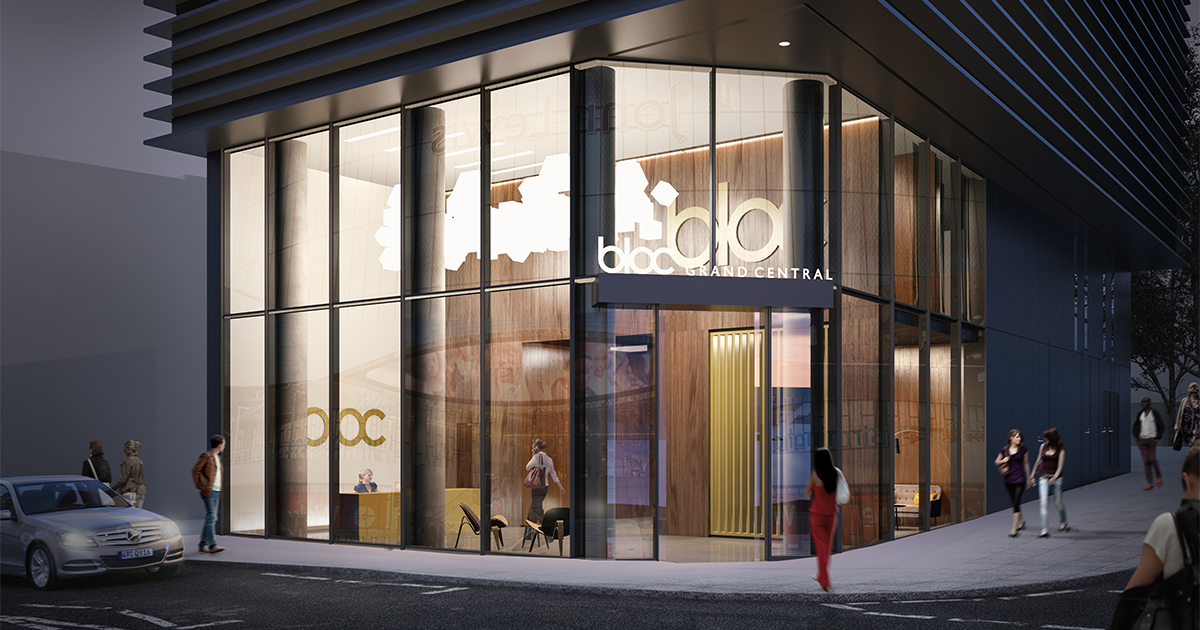 Work starts this week on a landmark hotel that promises to reinvigorate city centre development and help Birmingham secure its position as the smart capital of Britain.

The 22-storey BLOC Grand Central has been designed by award-winning architects Glenn Howells and is entirely funded by private investors.

Its high tech design and fit-out will help realise Birmingham City Council’s vision of making the Southside district a vibrant and attractive destination for visitors.

The area is at the heart of the council’s Big City Plan – a 20-year project to create thousands of jobs and bring £2billion into Birmingham’s economy each year. 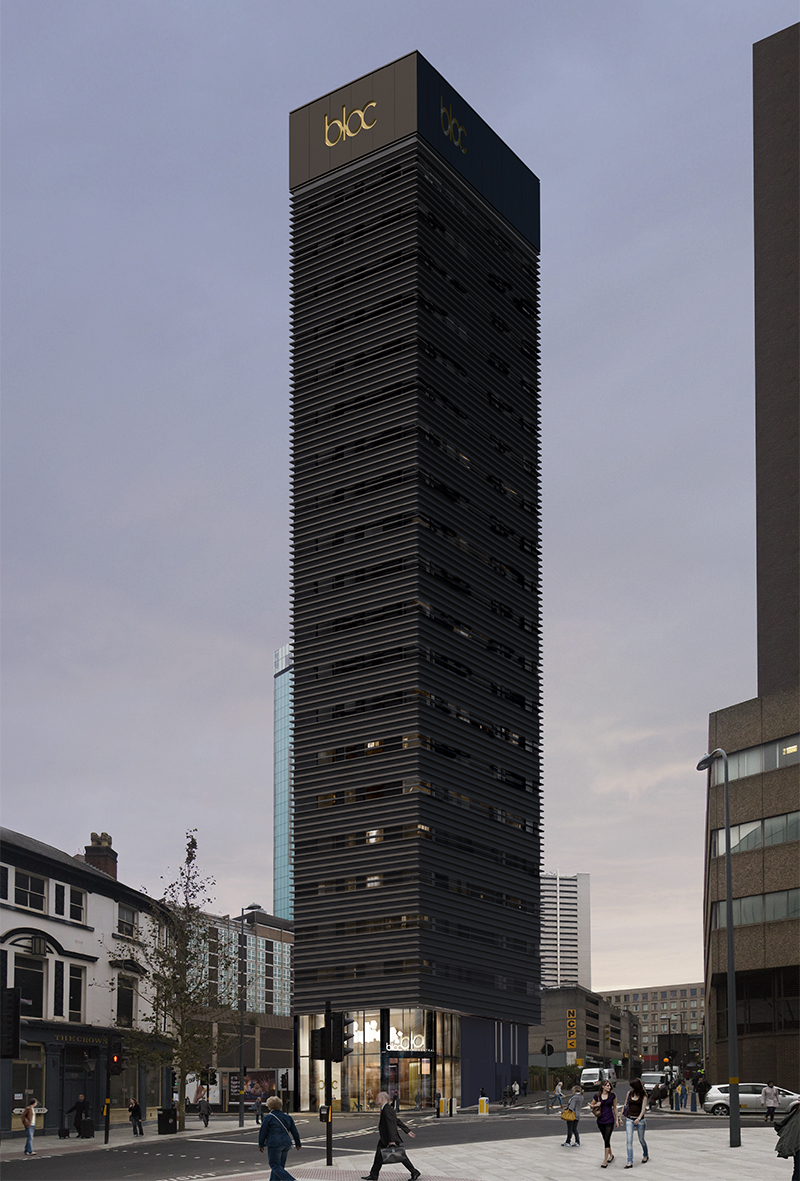 The sleek 226-room hotel will be built on a site currently occupied by a largely vacant 1960s office block.

Once completed, the 20-month build will create 40 full-time jobs in the area and support scores more ancillary workers.

BLOC’s designers, in conjunction with innovation partners Samsung, have developed a high-tech, smart hotel that matches the aspirations of the area.

The Southside development at 32-34 Hill Street is part of an ongoing multi-million-pound investment by the hotel chain in Birmingham city centre. 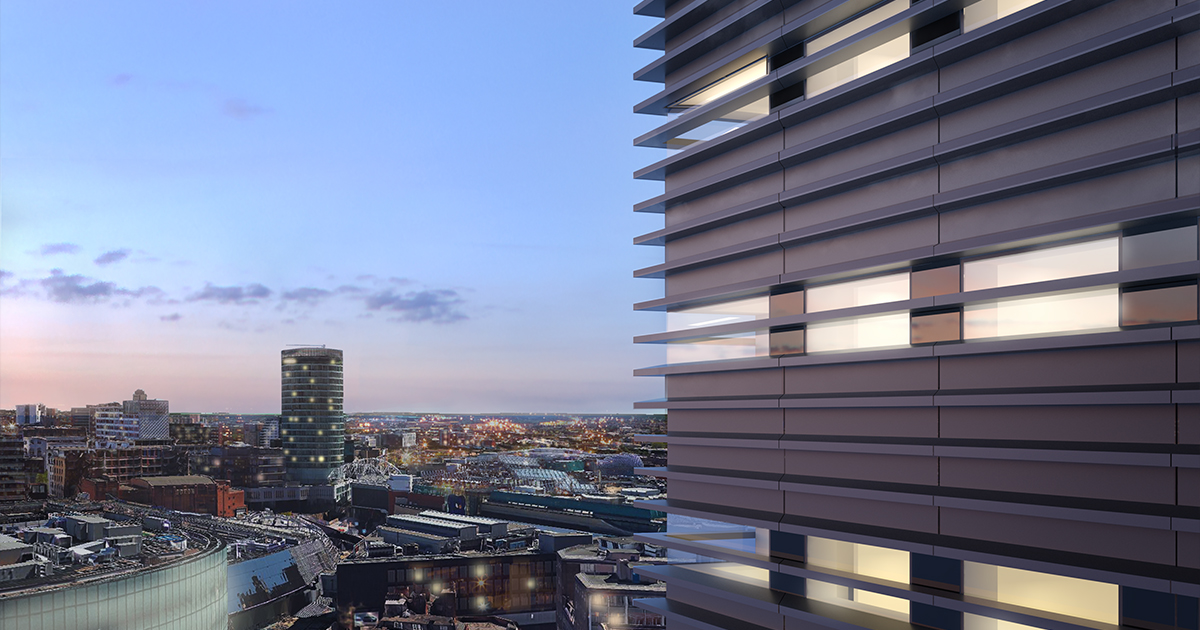 Rob Morgan, Managing Director of BLOC Hotels, said: “The BLOC Hotel brand was forged in Birmingham, so the development of Grand Central is particularly special for us.

“We are delighted to announce that work has started on this project. It is a defining moment in the company’s ambitious growth strategy.

“Once completed, the hotel will bring more jobs and visitors into the heart of the city. We are proud that our hotels mirror the city’s high standards of design, engineering and service.”

Glenn Howells, of Glenn Howells Architects, said: “We are delighted to be working with fellow Birmingham-based company BLOC Hotels on a truly bespoke building for the heart of the city.

“The building is situated at an important gateway site within Birmingham City Centre and offers the opportunity to define a benchmark for the future regeneration of this part of the city.”