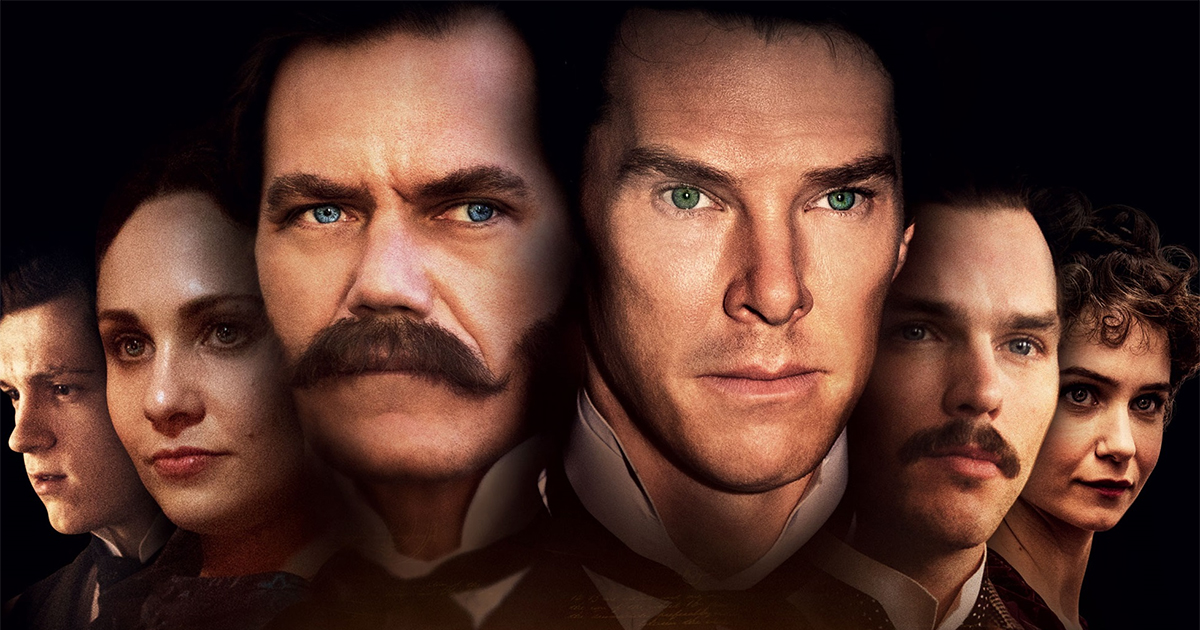 The dramatic story of the cutthroat race between electricity titans Edison and Westinghouse to determine whose electrical system would power the modern world.

Three brilliant visionaries set off in a charged battle for the future in The Current War, the epic story of the cutthroat competition that literally lit up the modern world.

Benedict Cumberbatch is Thomas Edison, the celebrity inventor on the verge of bringing electricity to Manhattan with his radical new DC technology.

On the eve of triumph, his plans are upended by charismatic businessman George Westinghouse (Michael Shannon), who believes he and his partner, the upstart genius Nikolai Tesla (Nicholas Hoult), have a superior idea for how to rapidly electrify America: with AC current.

As Edison and Westinghouse grapple for who will power the nation, they spark one of the first and greatest corporate feuds in American history, establishing for future Titans of Industry the need to break all the rules.

See Current War in VIP style for less from Friday 26th July at The Electric Cinema with BLOC.

After the huge success of last year’s BLOC/Electric Cinema offer, we’ve teamed up again to bring you this amazing deal…

1. Offer available Sunday to Friday nights only. No Saturdays permitted, 2. For stays between 1st May 2019 to 31st August 2019 only, 3. Full payment taken at time of booking, 4.Non-refundable, no cancellations or amendments, 5. Bookings must be made online only at BLOCHOTELS.COM, 6. Over 18’s only, 7. Vouchers for the Electric Cinema, including Bar Tab, will be issued to the guest on check-in (one per room), 8. Cinema seats must be booked directly with The Electric and must mention the BLOC Hotel offer. Voucher must be surrendered on arrival at the cinema to redeem tickets, 9. Rooms and cinema seating are subject to availability, 10. Cannot be used in conjunction with any other offer, 11. Offer can be withdrawn at any time.

Once Upon a Time… in Hollywood | VIP Cinema Offer