It may be time to switch networks as some of the UK’s biggest are reintroducing roaming charges when visiting the EU.

In January 2021, the UK’s four biggest mobile networks promised customers they would not reintroduce roaming charges. Some of them are now changing their tune. Commonplace for decades, roaming charges were outlawed by the European Union in 2017.

Except for some fair usage limits, network operators in the EU were prevented from charging customers extra for using their phone outside their home country. Great for customers, no so great for network operators.

According to researchers Enders Analysis, a customer using between 20GB and 25GB of roaming data in the EU costs a carrier roughly £65 in wholesale charges.

With no legal obligation to take the financial hit, EE was the first carrier to make a U-turn. Except for Ireland, EE customers will be charged a flat £2 a day fee when travelling in 47 different European countries. In return, customers retain access to their plan’s full data, minutes, and text allowance.

The new daily roaming fee will begin January 2022 and apply to new or upgraded customers who signed a new contract after July 7, 2021. It is predicted all EE customers will be subject to the new fee by summer 2023.

BT Mobile, which has a partnership with EE, has said the changes only apply EE customers.

Vodafone have followed suit by introducing an almost identical £2 a day roaming fee, with the added option to buy eight or 15- day bundles for £1 a day. A monthly 25GB fair-usage data limit will also apply, kicking in from January 2022 for new and upgrading customers. O2 and Three are taking a slightly different approach by making cuts to their fair use data policies.

O2 is introducing a 25GB cap on roaming data across Europe, which came into effect for all customers in August. A £3.50 charge applies for every GB used over the cap.

Three took a tougher stance, reducing their fair use limit from 20GB to 12GB from July.

Update: Three have recently announced they will start charging customers £2 per day when roaming within the EU (excluding Ireland). From 23 May 2022 customers who have taken out a new contract or upgraded with Three from 1 October 2021 will pay the additional fee.

Sky Mobile, Tesco Mobile and Giffgaff have said they have no plans to charge customers to roam in the EU. Virgin Mobile and TalkTalk have not yet declared their stance. On the flip side, when charging people to roam in the EU was banned, operators effectively charged people elsewhere to try and cover the costs.

People who did not go on holidays were paying for those who did.

As we continue to see popularity in staycations, there is an opportunity for mobile networks to use this as an opportunity to address the imbalance and pass on savings to customers. Then again, maybe not.

Be safe. Be insured. 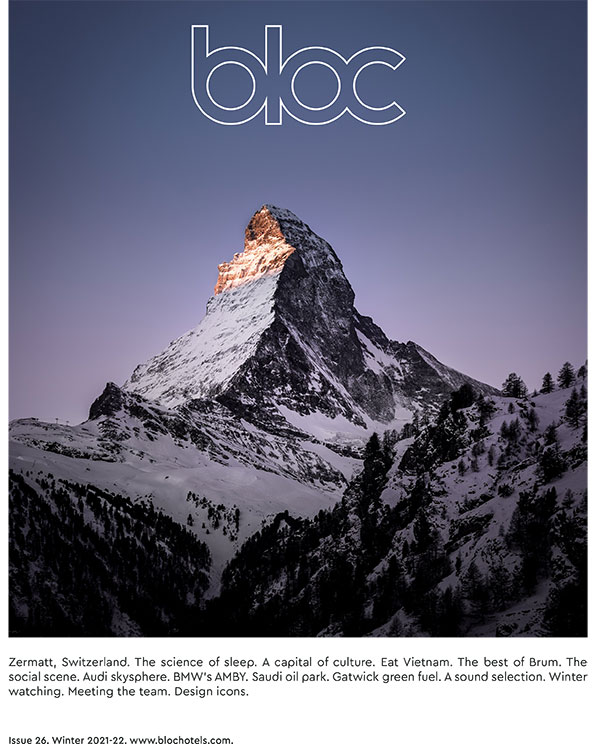