Made in Birmingham: 10 great films that prove the city is Hollywood of the Midlands | Bloc Magazine.

Made in Birmingham: 10 great films that prove the city is Hollywood of the Midlands 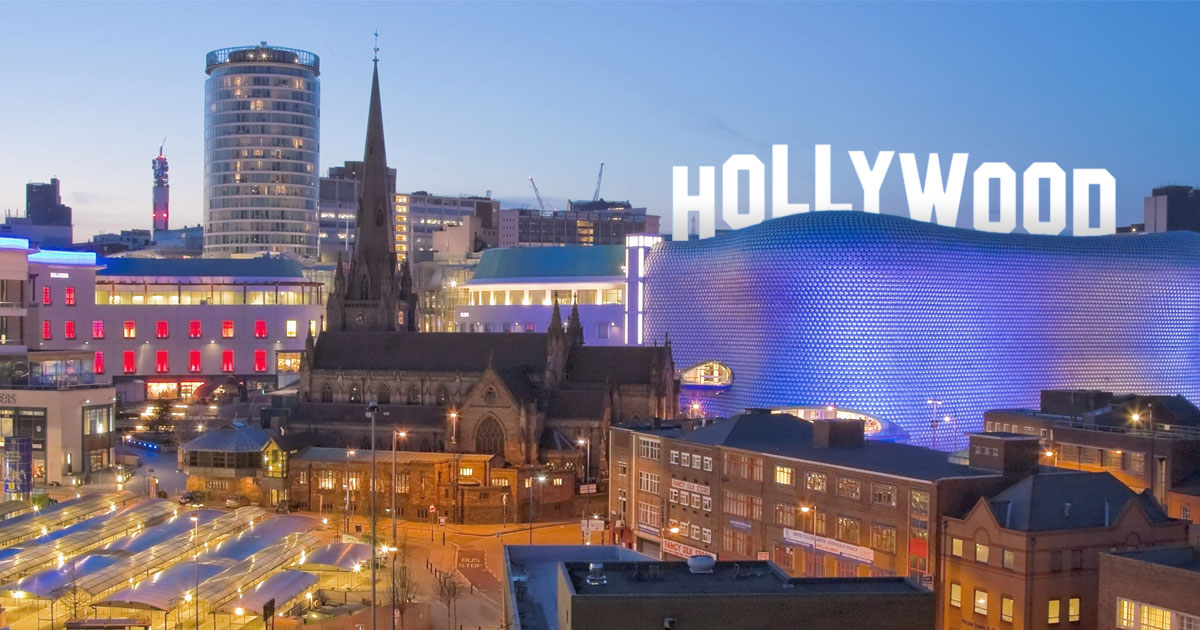 The movie industry is booming in Birmingham, bringing an estimated £8.5million into the city’s economy each year.

To celebrate it's silver screen achievements, we have put together the 10 best films that were made in Birmingham.

Fight scenes for this brilliant, bruising, boxing movie (starring Ray Winstone and Ian McShane) were shot in buildings next to BLOC Hotel in Birmingham’s Jewellery Quarter.

This Bob Hoskins thriller, adapted from the award-winning novel, was shot on Station Street. A plaque marks the spot outside the Electric Cinema.

This Glenn Close and Gemma Arterton film brought a zombie apocalypse to the centre of Birmingham. The action centred on Church Street and Colmore Row.

The classic John Cleese romp earned him the comedy award at the British Film Awards. It was shot at King Edward’s School, Edgbaston.

The Jewellery Quarter was used for action scenes – the location used as a stand in for both London and the US. Telephone House on Newhall Street was turned into a US high school.

The crew took over Birmingham’s financial district to film a high octane car chase and stunt scenes for this Kingsman spy sequel.

Mackenzie Crook and Johnny Vegas shot their laddish comedy on the Aston Expressway and Snow Hill Car Park. Worth a watch to see why it was named No.7 in Empire magazine's 50 Worst Movie Ever.

For more info on what’s on in and around Birmingham, visit our destinations page and plan your city break today.