Once Upon a Time… in Hollywood | VIP Cinema Offer | Bloc Magazine.

Once Upon a Time… in Hollywood | VIP Cinema Offer 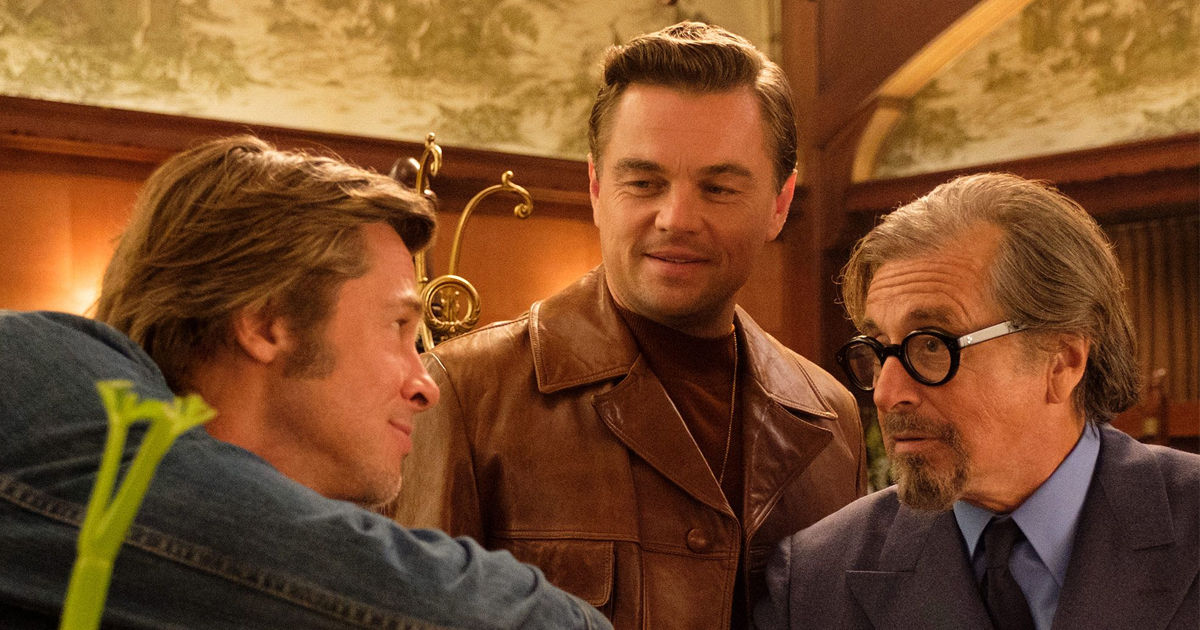 Quentin Tarantino's 9th feature boasts a stellar cast, exploring his biggest preoccupations; movies and murder, through the eyes of a television actor and his stunt double.

Five years in the making and considered "probably his most personal" from director Tarantino, Once Upon a Time… in Hollywood is the first film in four years to star Leonardo DiCaprio since winning his first Academy Award for The Revenant (2015).

A faded television actor and his stunt double strive to achieve fame and success in the film industry during the final years of Hollywood's Golden Age in 1969 Los Angeles, with the notorious Manson Family murders as a backdrop.

See Once Upon a Time… in Hollywood in VIP style for less from Wednesday 14th August at The Electric Cinema with BLOC.

After the huge success of last year’s BLOC/Electric Cinema offer, we’ve teamed up again to bring you this amazing deal…

1. Offer available Sunday to Friday nights only. No Saturdays permitted, 2. For stays between 1st May 2019 to 31st August 2019 only, 3. Full payment taken at time of booking, 4.Non-refundable, no cancellations or amendments, 5. Bookings must be made online only at BLOCHOTELS.COM, 6. Over 18’s only, 7. Vouchers for the Electric Cinema, including Bar Tab, will be issued to the guest on check-in (one per room), 8. Cinema seats must be booked directly with The Electric and must mention the BLOC Hotel offer. Voucher must be surrendered on arrival at the cinema to redeem tickets, 9. Rooms and cinema seating are subject to availability, 10. Cannot be used in conjunction with any other offer, 11. Offer can be withdrawn at any time.