Pick of the Podcasts | Bloc Magazine.

Pick of the Podcasts 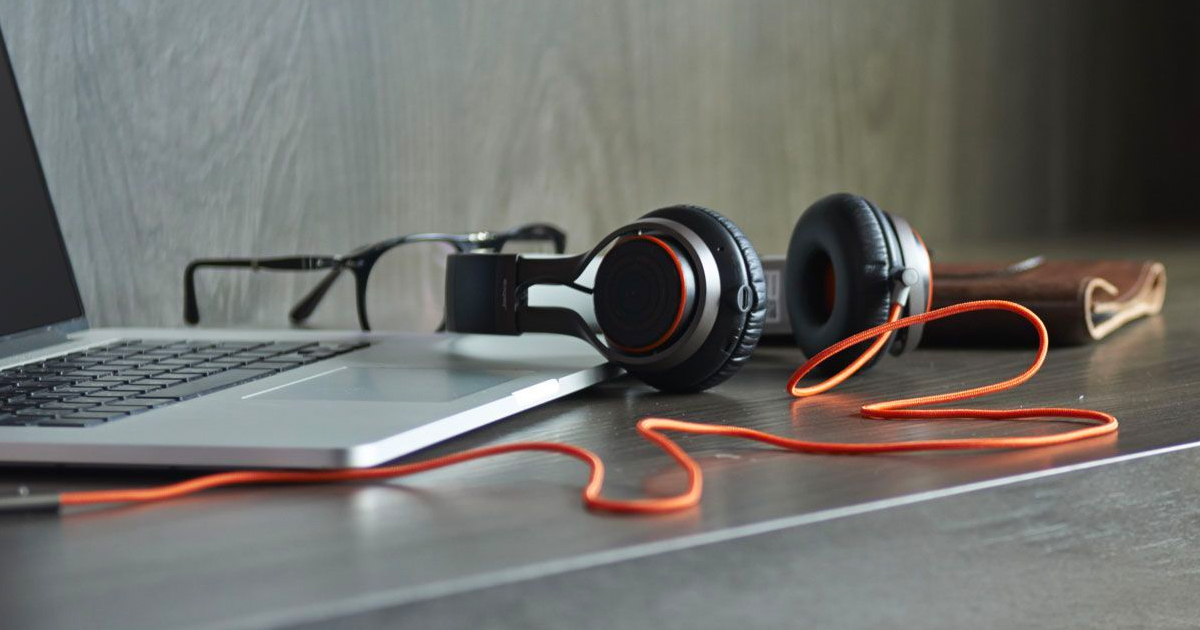 There are so many amazing audio shows out there, that it's difficult to know where to begin. We've selected an earful of the best... 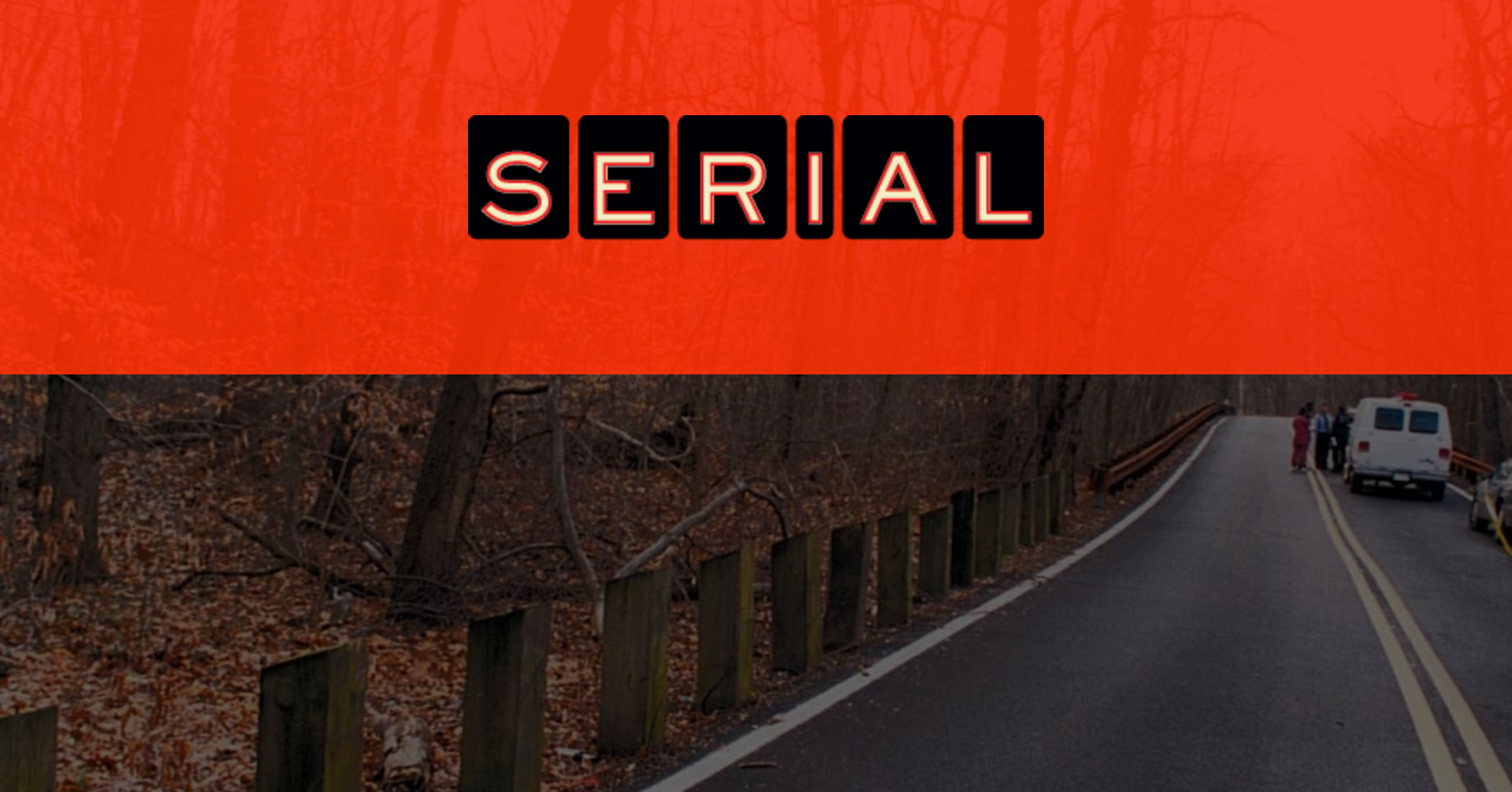 He says he's innocent - though he can't exactly remember what he was doing on that January afternoon. But someone can. A classmate at Woodlawn High School says she knows where Adnan was. The trouble is, she’s nowhere to be found.

S-Town, is the story of a man named John who despises his Alabama town and decides to do something about it.

He asks journalist Brian Reed to investigate the son of a wealthy family who’s allegedly been bragging that he got away with murder. But then someone else ends up dead, and the search for the truth leads to a nasty feud, a hunt for hidden treasure, and an unearthing of the mysteries of one man’s life. 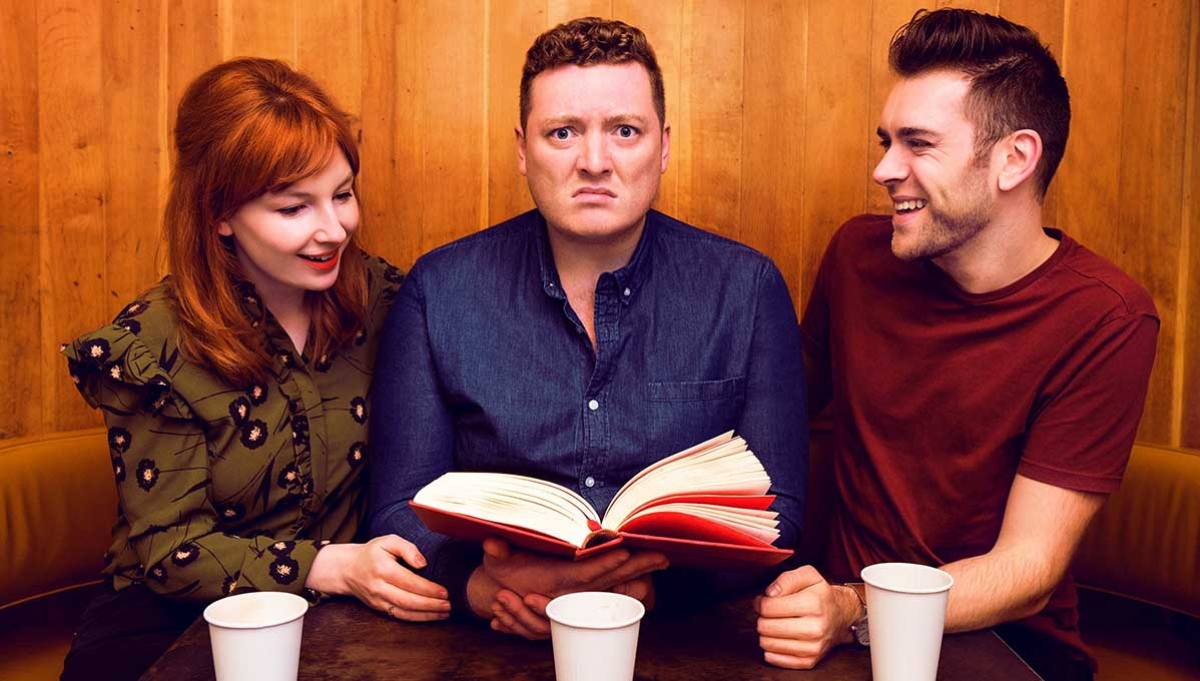 Everyone has hobbies. But it turns out that Jamie Morton’s dad, a retired Northern Irish builder, has a rather X-rated one.

Jamie decided to share the first chapter with friends, James Copper and BBC Radio 1 presenter Alice Levine, who together suggested they should turn it into a podcast.

With over 150 million downloads; Mor- ton, Cooper and Levine read the X-rated book (often over a few glasses of wine) and provide a hilarious running commentary. HOW DID THIS GET MADE?

If you’ve ever sat through a movie so terrible that you feel robbed of your time, then this podcast is for you.

Paul Scheer, June Diane Raphael and Jason Mantzoukas ask their friends and celebrity guest stars to endure and comment on some of the world’s worst movies.

As well as attempting to unscramble confusing film plots, they also share “second opinions” in the form of contrasting five-star film reviews. 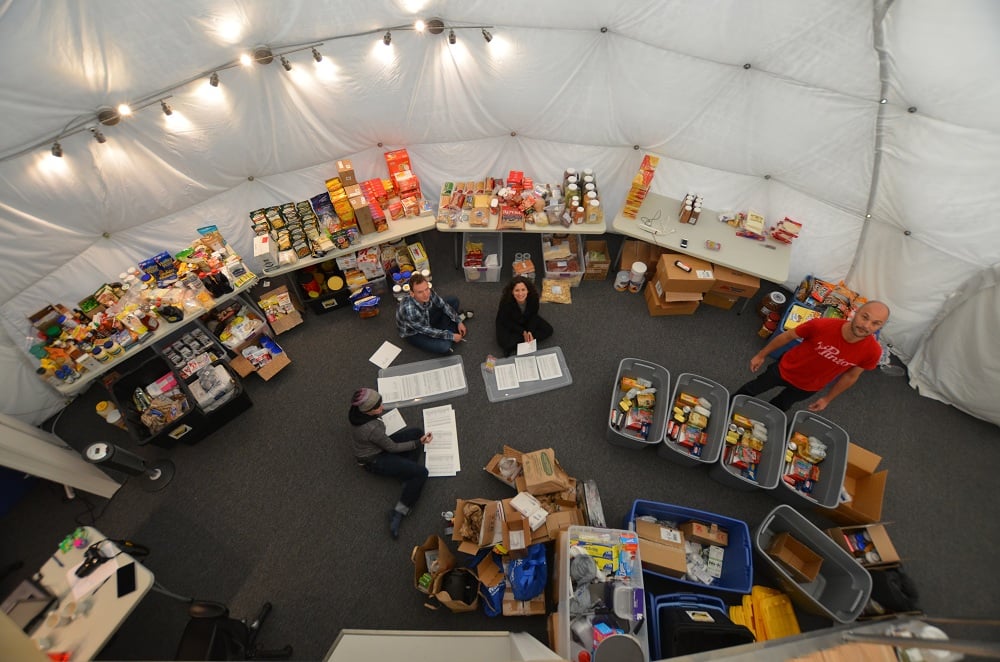 Last year, NASA placed six people inside a dome at the summit of a Hawaiian volcano to test what life on Mars would be like.

The Habitat follows six imitation astronauts taking part in the experiment, told through interviews and audio diaries, revealing how well real astronauts would survive in cramped quarters during a long mission to Mars.

Told over 7 episodes, each 30-minute episode tells the true story of a fake planet.

Liam Gallagher: As It Was - VIP Cinema Offer