Sister Act returns to Birmingham Hippodrome with a brand new production in 2020. 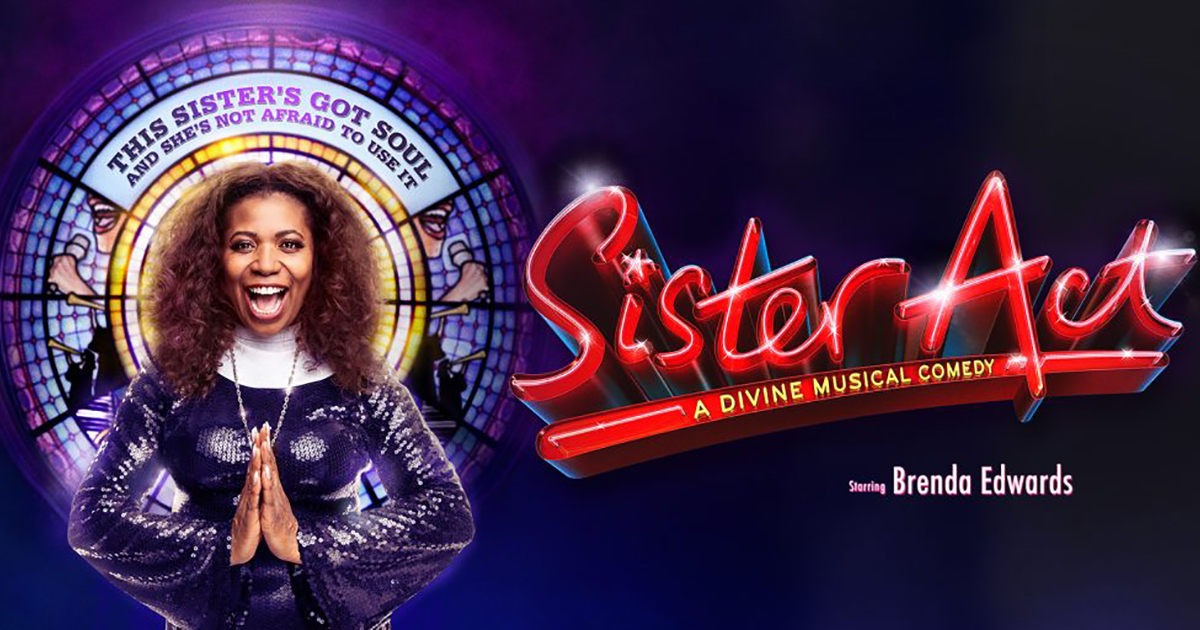 Returning with a brand-new production – the Broadway, West End and UK smash-hit musical is back!

Based on the iconic movie, this sparkling tribute to the universal power of friendship, sisterhood and music tells the hilarious story of the disco diva whose life takes a surprising turn when she witnesses a murder. Under protective custody she is hidden in the one place she won’t be found – a convent!

Disguised as a nun and under the suspicious watch of Mother Superior, Deloris helps her fellow sisters find their voices as she unexpectedly rediscovers her own.

6 Best Things To Do In Birmingham This August Bank Holiday