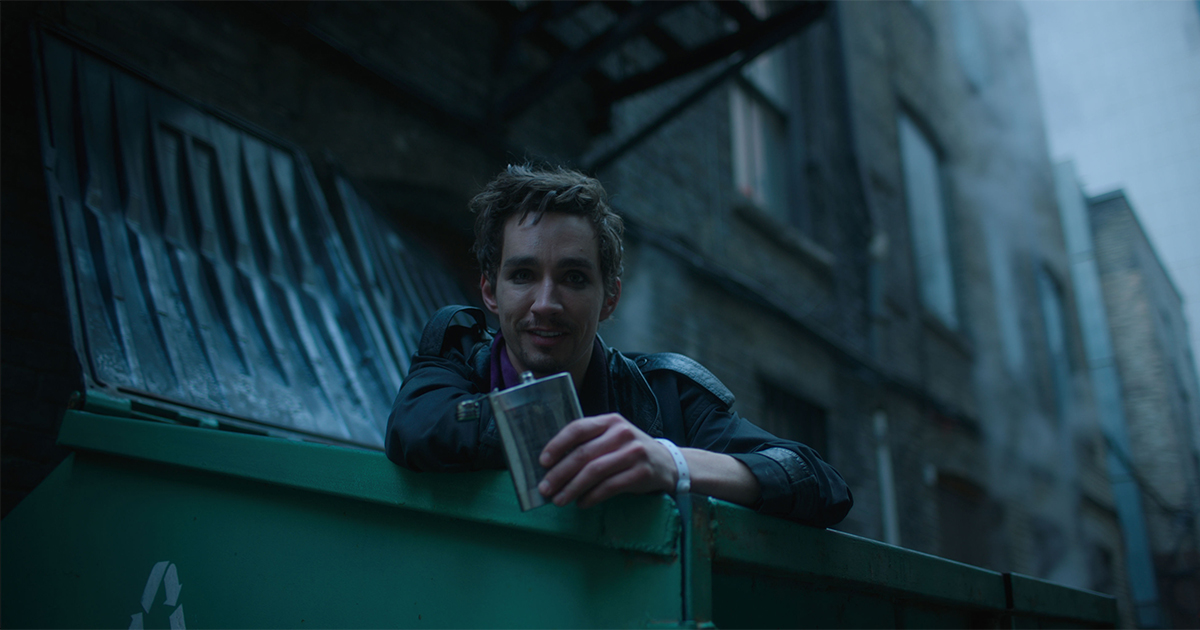 We've put our heads together to come up with some of the best new shows worth streaming this spring...

A super-dysfunctional adopted family of superheroes, each born on the same day from women who showed no signs of pregnancy the day before, have eight days to get it together and save the world.

But the estranged family begin to come apart due to their divergent personalities and abilities, not to mention the imminent threat of a global apocalypse. Starring Ellen Page, Robert Sheehan and wait for it, yes, Mary J. Blige.

Did you think we'd GLOW to Vegas without you? Let's do this. 💪 #GLOWS3 pic.twitter.com/tZhWzOJGHu

They came for the audition, they stayed for the sisterhood.

After forming the Gorgeous Ladies of Wrestling (GLOW) and a short-lived but successful TV series, the girls are heading to Vegas to put on a live stage show.

Did you get the news? We're about to die.

Russian Doll follows a young woman named Nadia (Natasha Lyonne) on her journey as the guest of honor at a seemingly inescapable party one night in New York City.

Move over, This Is Us‘ Kevin Pearson: Another manny is coming to television this spring.

Charlie, played by Idris Elba, is a struggling DJ and eternal bachelor in this new 8-episode comedy.

He’s given a final chance at success when he reluctantly becomes a manny to his famous best friend’s problem-child daughter.

THIS GIANT BEAST THAT IS THE GLOBAL ECONOMY - AMAZON PRIME

This globe-spanning docuseries brings the smart, stylized storytelling of Adam McKay’s The Big Short to a quirky and compelling exploration of the global economy.

In each episode, host Kal Penn – with the help of some celebrity friends – answer questions like: How can I launder a bag of dirty cash? How scared should I be of a rubber apocalypse? And is it easier for dicks to get rich?