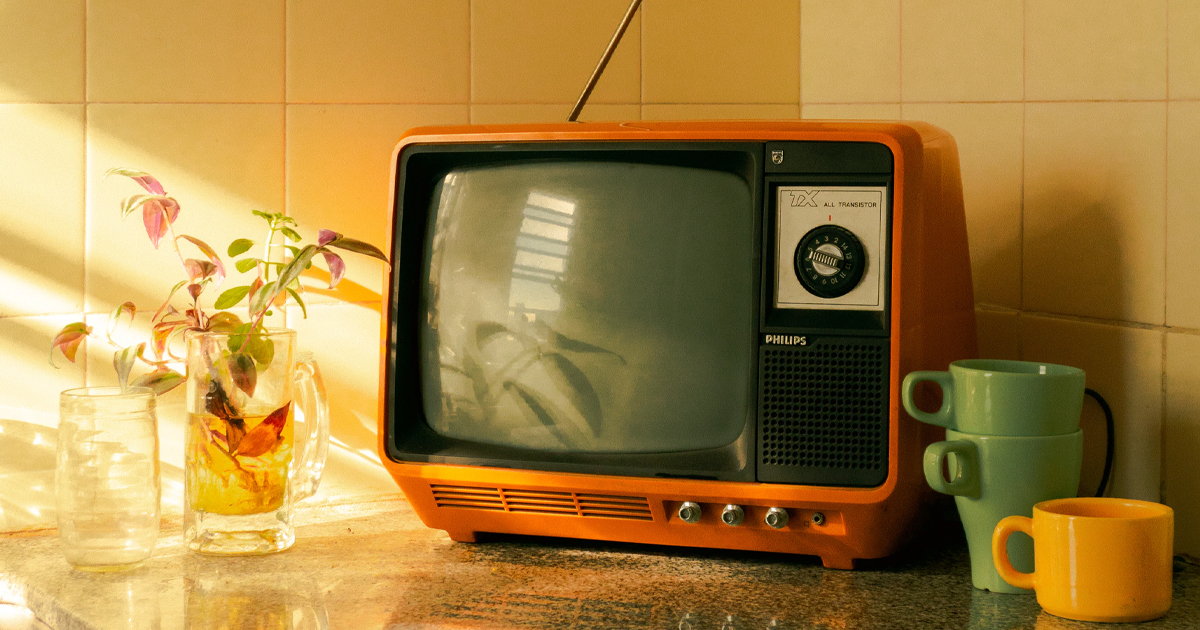 It's hard to keep up with all the latest releases, so we've come up with a list of our favourite Netflix and Amazon Prime offerings available this spring.

From the mind of Ricky Gervais, After Life is the story of Tony, who had an all-too-perfect life that changed after the sudden passing of his wife. He decides instead to punish the world by saying and doing whatever he likes from now on. He thinks it’s like a Super Power — not caring about himself or anyone else — but it turns out to be tricky when everyone is trying to save the nice guy they used to know.

Co-written and starring Alison Brie, who plays an awkward craft store employee with an affinity for horses and supernatural crime shows whose sense of reality becomes clouded. Is this all in her head? Are there aliens? Is it lucid dreaming, or something more sinister?

Set in 1977 New York City, a diverse band of Nazi hunters discover hundreds of high-ranking Nazi officials are conspiring to create a Fourth Reich in the U.S. Staring Al Pachino and inspired by true events, Hunters has been one of Amazon’ most hotly anticipated shows since it was first announced two years ago. 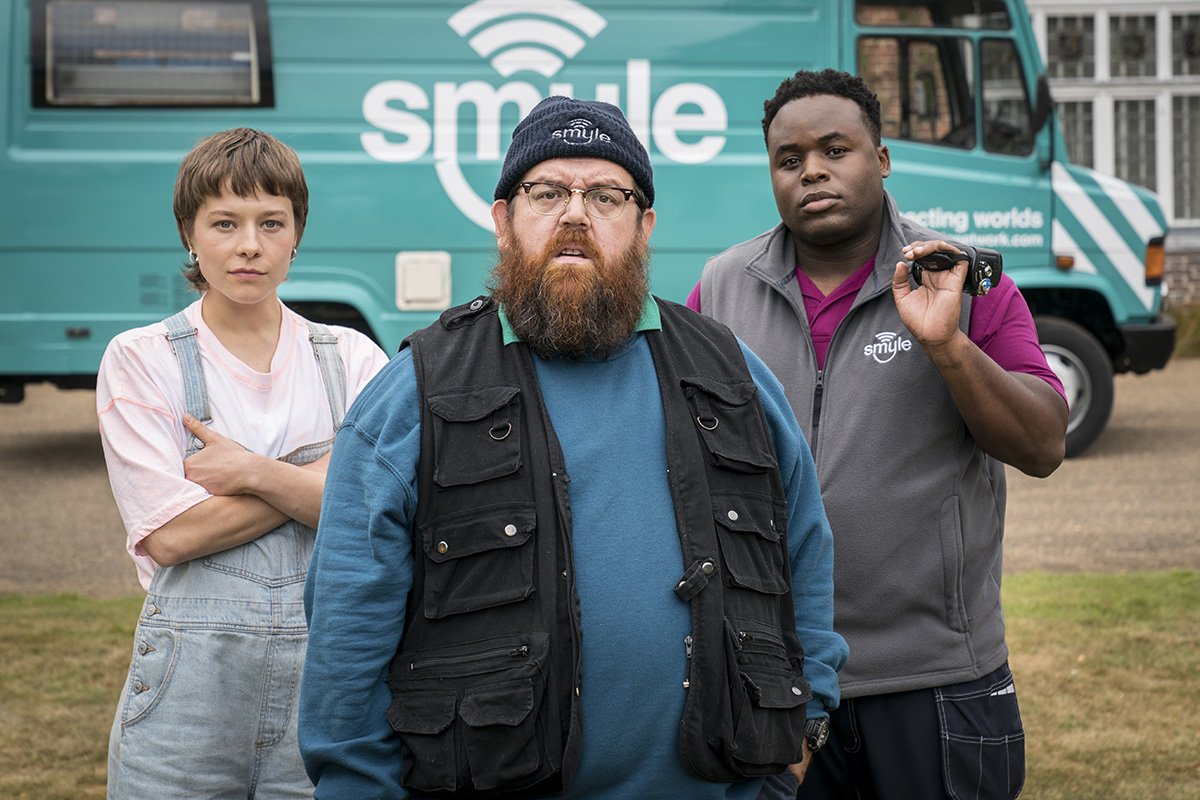 Simon Pegg and Nick Frost reunite for this British comedy series about a pair of paranormal investigators following ghost sightings all over the UK. Staking out haunted churches and abandoned hospitals with their array of homemade ghost-detecting gizmos, their supernatural experiences grow more frequent and more terrifying. Together they begin to uncover a conspiracy that could bring about Armageddon for the entire human race.

American teenagers in the early 1970s with disabilities faced a future shaped by isolation, discrimination and institutionalisation. Camp Jened, a ramshackle camp “for the handicapped” was their freewheeling Utopia. Summertime sports, smoking and makeout sessions awaiting everyone. Produced by Barack and Michelle Obama.

The green future of flying.