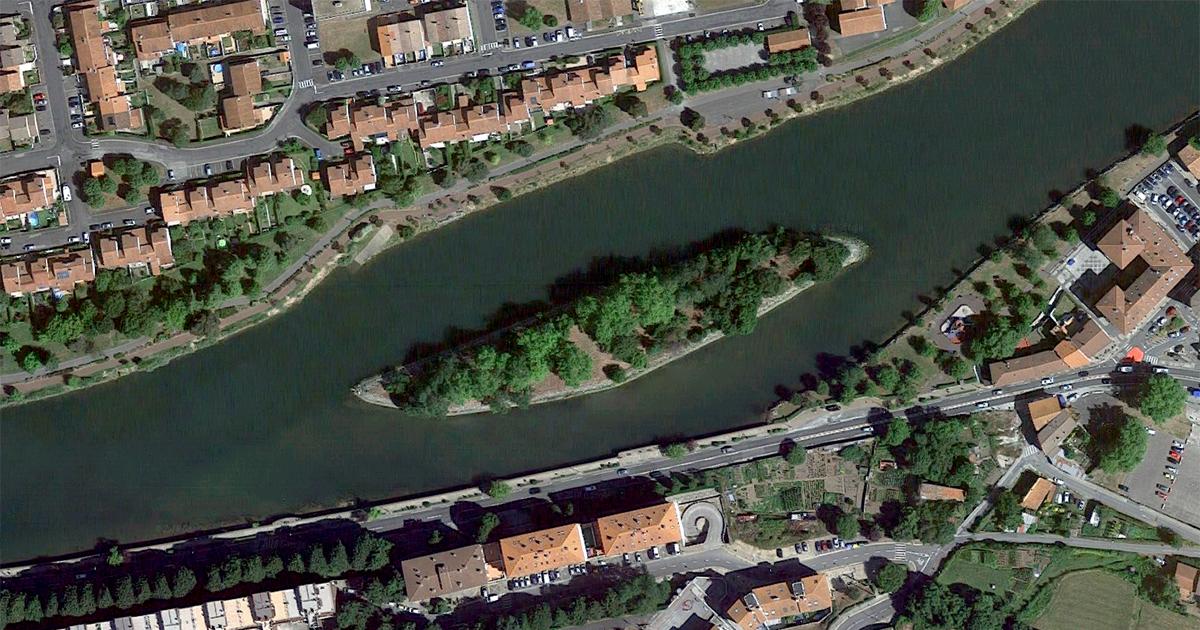 Most people believe that a country’s borders are clearly defined: just lines that separate them. Everything on one side of the line belongs to one country, and everything on the other side belongs to another country. This might be the case most of the time, but there are unusual, and often intriguing, exceptions to this unwritten rule. 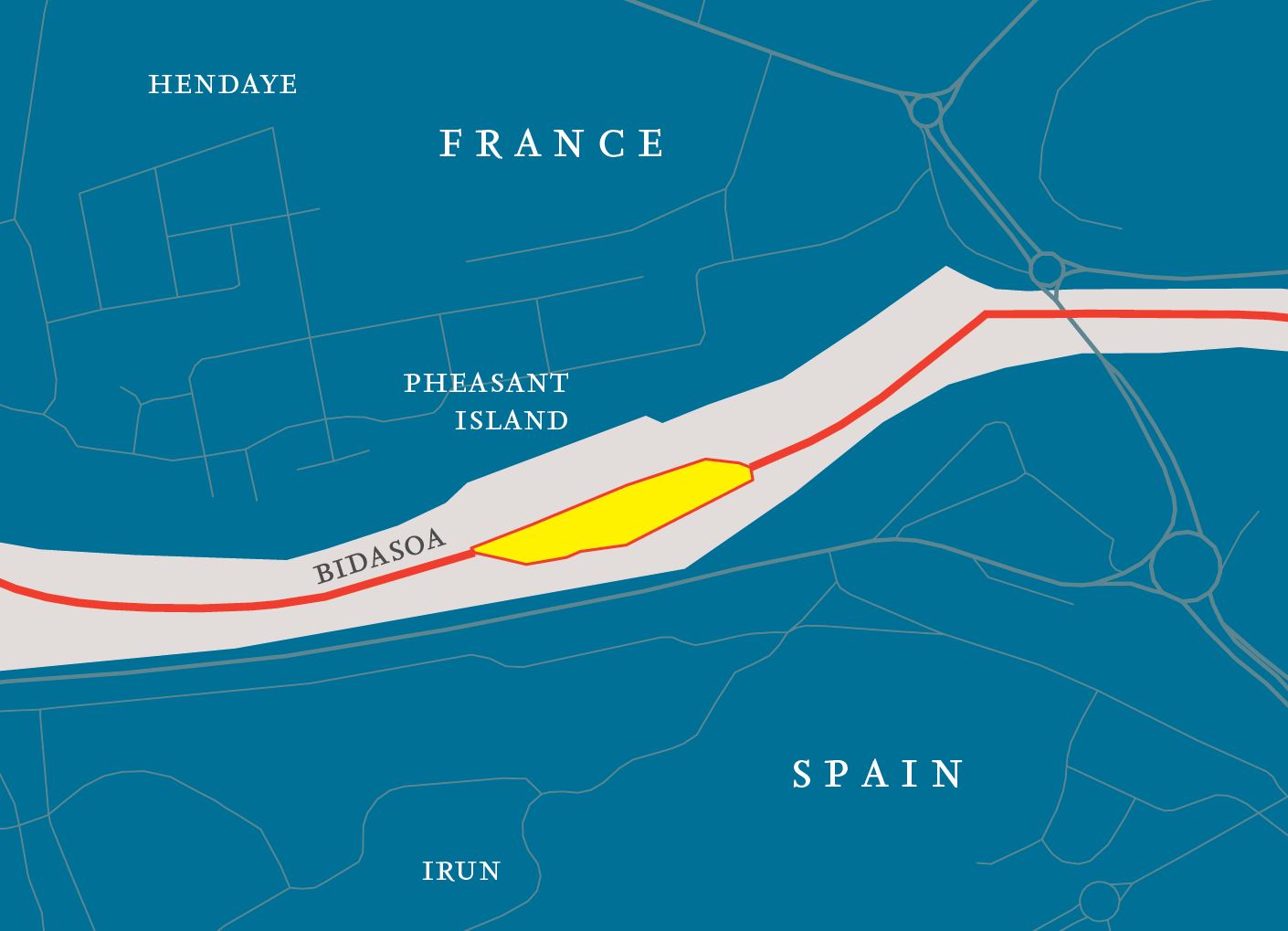 Pheasant Island (Isla de los Faisanes in Spanish, Île des Faisans in French, Konpantzia in Basque) is a small uninhabited island – 6,800 square metres – on the River Bidasoa, about five kilometres upstream from where the river meets the Bay of Biscay.

The island was established as a joint ownership (condominium) of France and Spain in their treaty of peace and demarcation signed in the second half of the seventeenth century. Under this treaty, which is still in force, the island became a very unusual condominium in that it is not, in fact, jointly owned by France and Spain, but ownership is shared.

For half the year it belongs to the Spanish city of Irun, and for the remaining half, to its French twin-town of Hendaye. This means that over the past 350 or so years, the island has changed ‘nationality’ more than 700 times.

To commemorate the signing of the treaty, a monument was built on the island, where it has the additional protection from the river waves.

Throughout history, Pheasant Island was the location for many royal meetings and talks, but today, unfortunately, it is completely closed to visitors. 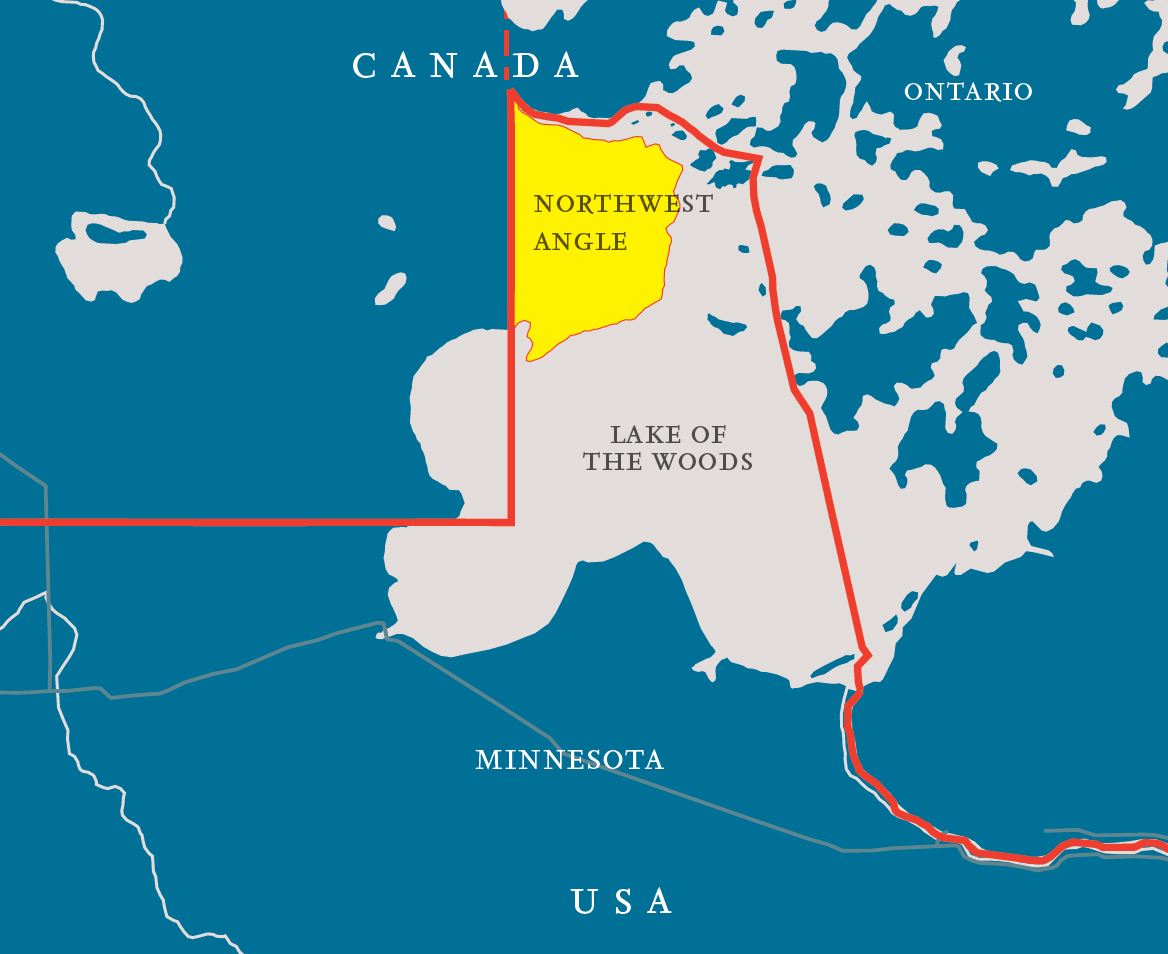 Northwest Angle, known simply as the Angle by the local population, is virtually the only territory of the United States, except Alaska, that lies to the north of the 49th parallel. As a result, the Angle, located on Lake of the Woods, is the northernmost location of the contiguous United States.

The border crossing between the Angle and Canada is also unusual: when someone crosses the border and enters the Angle from Canada, they are required to call US customs officials by videophone from a small booth; and vice versa, those visiting Canada from the Angle need to videophone their Canadian counterparts. 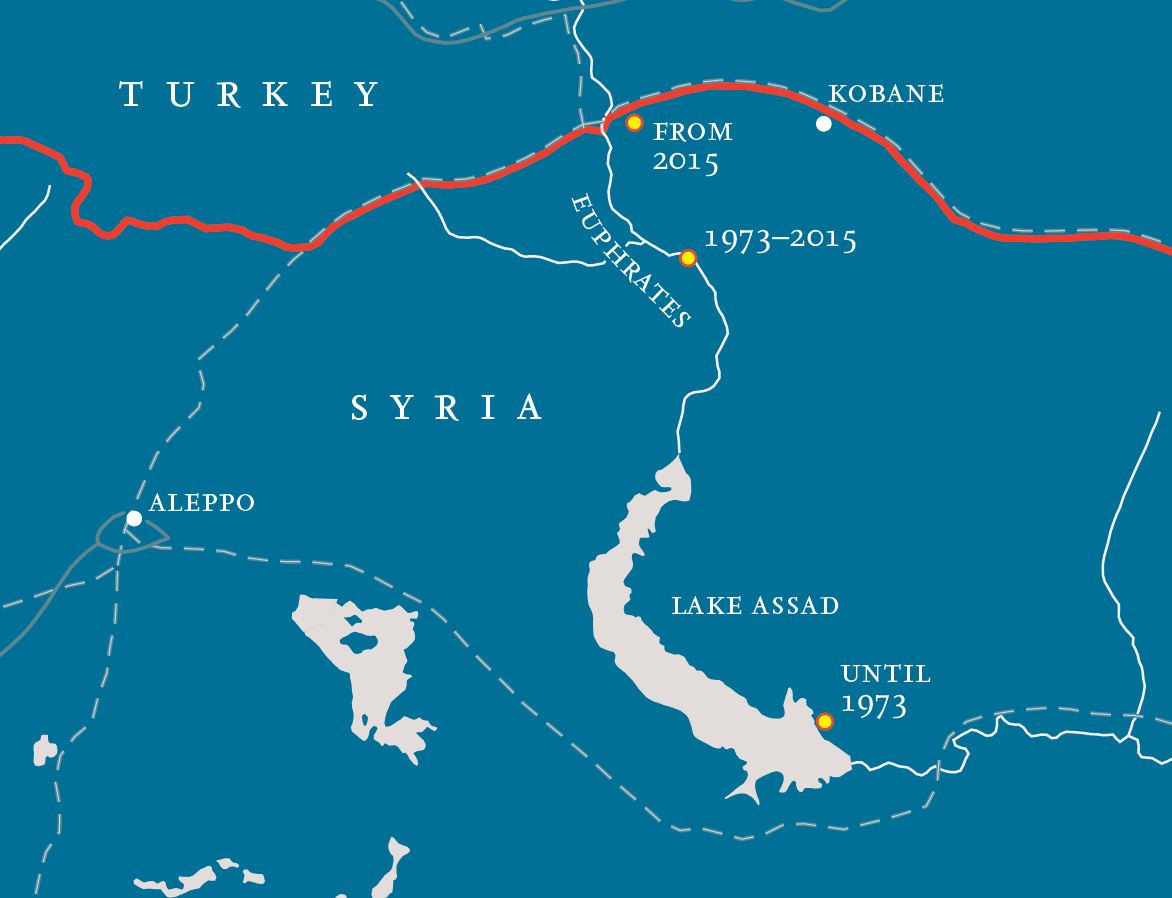 Most of the world’s enclaves are inhabited, though there are some that are used only for production, mainly agricultural. As well as these, there are some enclaves that have purely historical significance, with no other reason for their existence. This is the case with the Tomb of Suleyman Shah, a Turkish enclave in Syria.

Suleyman Shah was an important figure in Turkish history: he was the grandfather of Osman I, the founder of the Ottoman Empire, one of the greatest powers of all time.

According to one legend, Suleyman Shah drowned in the Euphrates River though historians have not confirmed this.

There is a possibility that a Suleyman Shah did drown in the Euphrates, though it was not the one who was grandfather to Osman I, but the founder of another Turkish state that was later integrated into the Ottoman Empire.

The Atlas of Unusual Borders, by Zoran Nikolic, is published by Collins.

The best of Birmingham this winter.