Not going out. - BLOC Magazine 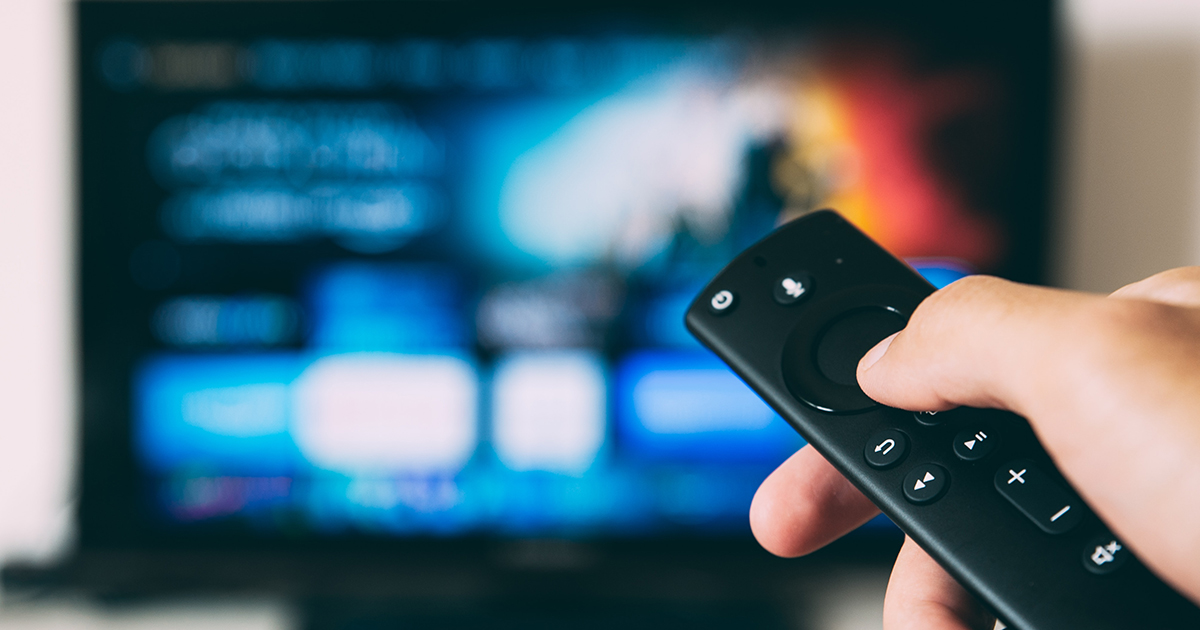 As the nights draw in and outdoor activities seem less appealing, it's the time of year to stay in and stream...

Between Two Ferns: The Movie // Netflix

You may have seen some of Zach Galifianakis’s Between Two Ferns skits on YouTube.

The series has been running since 2008 with 21 episodes under its belt and numerous specials. The most prolific interviews have been with the likes of Hillary Clinton, Justin Bieber, and Bradley Cooper.

In September, Netflix will be producing alongside Funny or Die a feature-length movie seeing Zach and his crew on a road trip completing numerous interviews hoping to restore his reputation.

The Man in the High Castle: Season 4 // Amazon Prime

In the climactic final season, America will witness rebellion on both coasts as Juliana and Wyatt join forces with an emerging Black insurgency led by Bell Mallory.

Takeshi Kido will be forced to reckon with the demons of his past, and John and Helen Smith’s lives will be forever changed after Smith steps through the Die Nebenwelt portal and travels the path not taken.

Inspired by the books ‘The Wu-Tang Manual’ and its sequel ‘Tao of Wu’, both written by the group’s frontman RZA, the series will be set at the height of the crack epidemic in ’90s-era New York.

Follow the group’s formation from a group of young black men who grow out of a life of crime into one of the most successful musical groups in American history, having sold 40 million albums worldwide and releasing five gold and platinum albums.

Netflix is trying its hand at a “the next Game of Thrones” with new fantasy TV series The Witcher, based on the globally popular fantasy saga from Polish writer Andrzej Sapkowski.

"Witchers" are hunters who develop supernatural abilities at a young age to battle deadly monsters. Sapkowski’s stories follow an unconventional family that comes together to fight for truth in a dangerous world.

Based on Dr. Lisa Sanders’ popular column in The New York Times Magazine, Diagnosis follows various patients on their respective journeys toward finding a diagnosis, and potentially a cure, for their mysterious illnesses.

By combining the power of global crowd-sourcing, social media, and established medical expertise, each case is untangled with illuminating new insights that had previously eluded doctors.

Payton, played by Tony-winner Ben Platt, has known since childhood that he's going to be president. There’s only one obstacle in his way: high school.

To get elected Student Body President, secure a spot at Harvard, and stay on his singular path to success, Payton will have to outsmart his ruthless classmates without sacrificing his own morality and carefully crafted image. 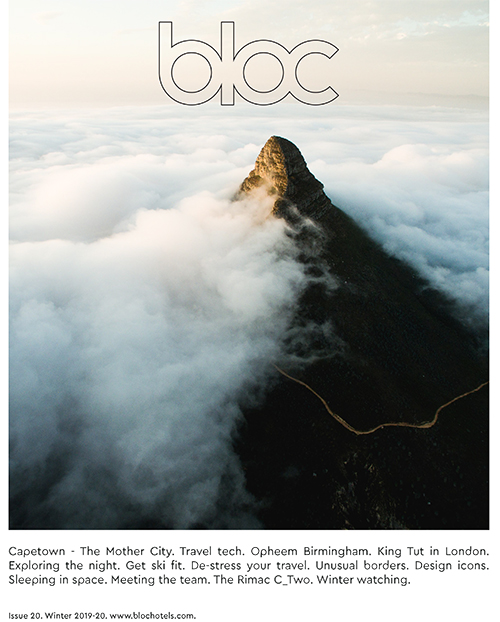