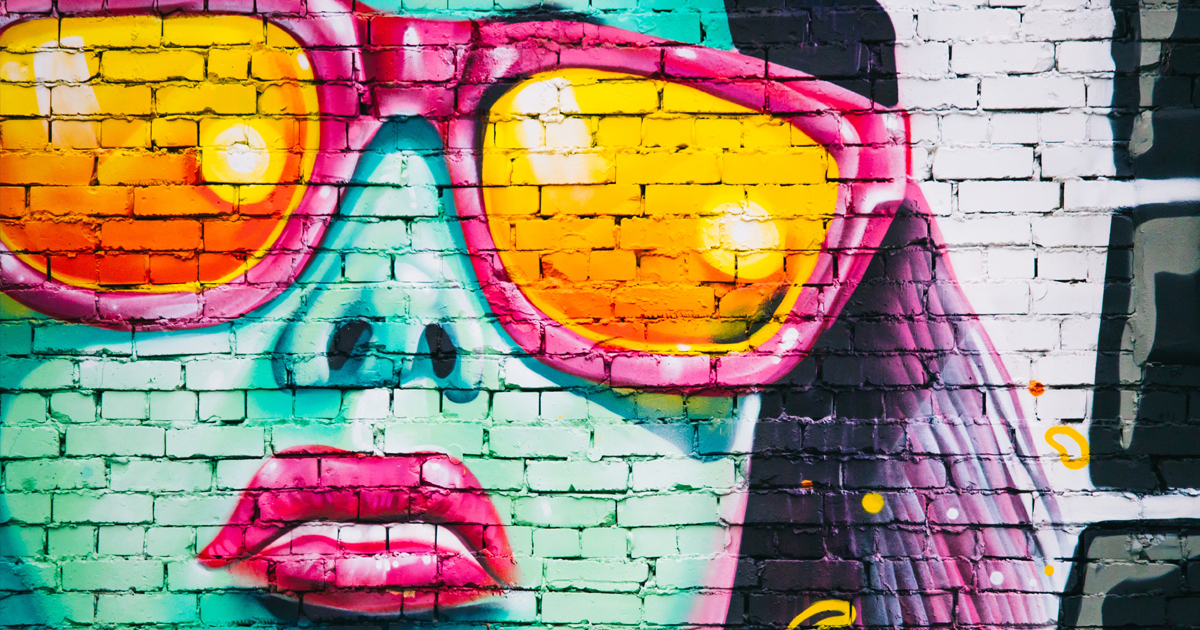 There's much more to Birmingham at Christmas than the German Market.

Here are 6 of our top picks to see and do in the city this winter.

Soweto Kinch is a jazz composer and arranger, alto saxophonist, and rapper. He was born in London in 1978, but brought up in Birmingham, where he is still based.

On graduating with a degree in Modern History from Oxford University, he joined Tomorrow's Warriors; and in 2001 made his recording debut (on the Jazz Jamaica album Massive), and formed his own trio.

His two albums to date, Conversations With The Unseen (2003) and A Life In The Day Of B19: Tales Of The Tower Block (2006) combine bebop-style jazz with elements of hip-hop, soundscapes and spoken dialogue. 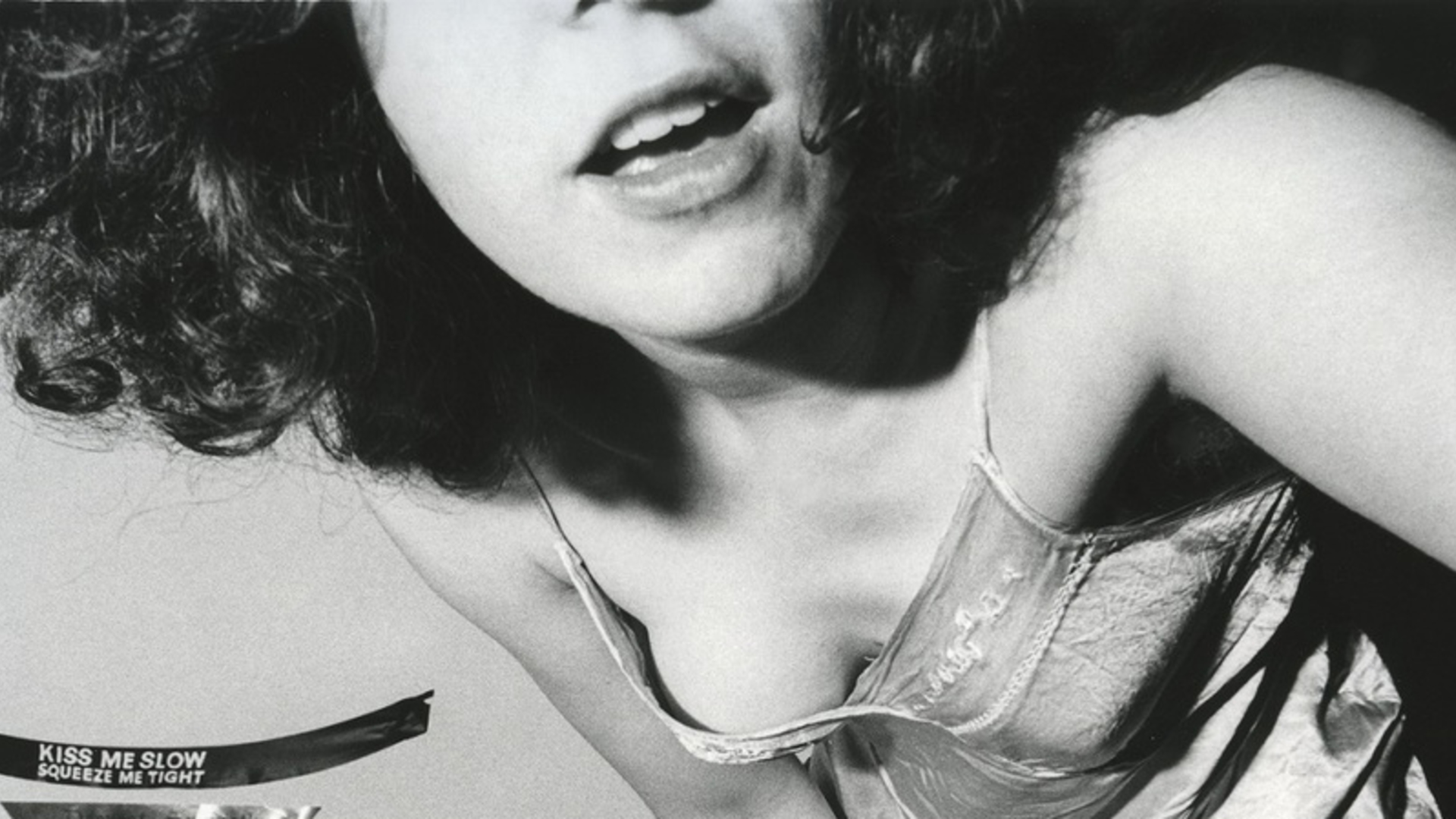 Marking a century since the first women won the right to vote, 'Women Power Protest' brings together modern and contemporary artworks from the Arts Council Collection and Birmingham’s to celebrate female artists who have explored protest, social commentary and identity in their work.

Inspired by the bold work of feminist artists and activists, Women Power Protest will raise awareness, provoke debate and ask just how much has changed for women? 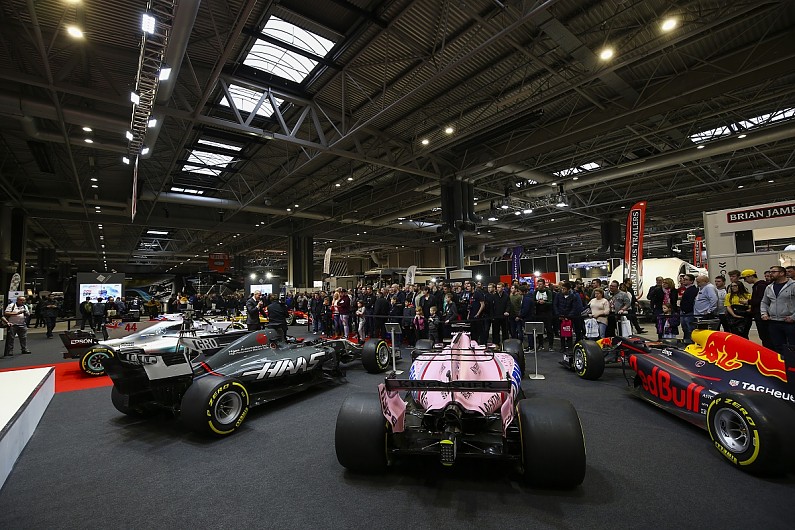 From Karting to Formula 1, visitors can get up close to iconic racecar displays and a host of motorsport stars. Thousands of visitors come to see an unmissable combination of cars, stars and action. 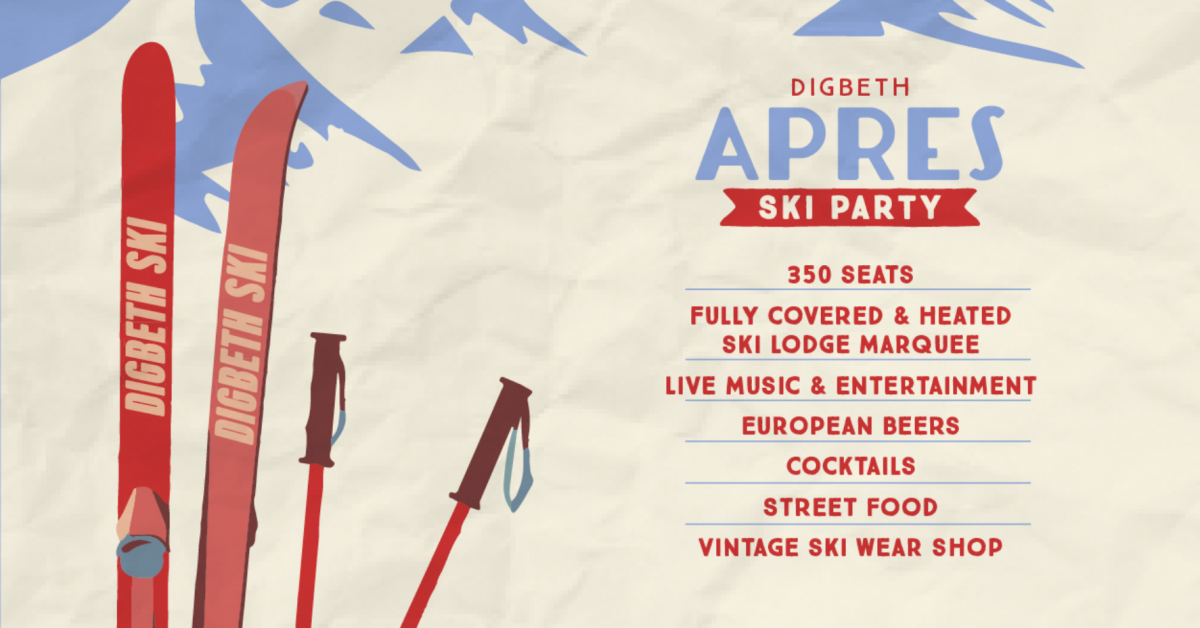 Seasonal Markets and The Old Crown are teaming up for the pop-up of the year in Brum, Digbeth Apres Ski.

The scrumptious food will come in the form of cheese fondue, cured meats, bread, pickles, smoked sausages, veggies & potatoes. Of course, there will also be a best-dressed competition for folks who fancy putting on some ski wear! 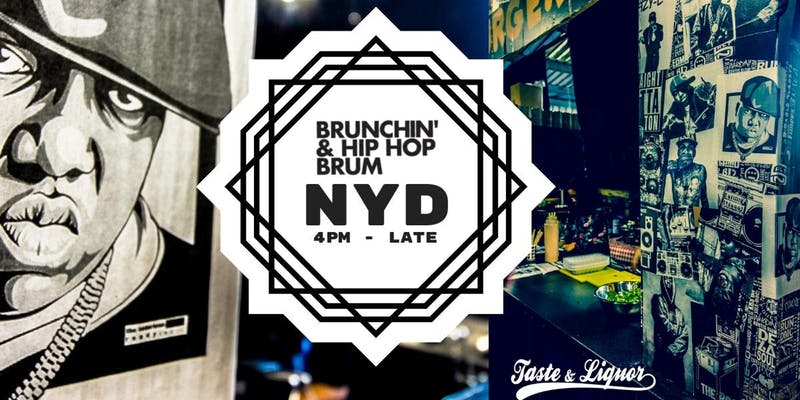 The only NYD Ball you want to be part of! Last year was off the hook with hundreds enjoying street food, cocktails and brunch games!

Introducing a brand new idea when it comes to daytime Brunch clubbing, as 90s Hip Hop and R'n'B rises to greater heights, celebrating Hip Hop from the West Coast to South Coast, the biggest 90s Hip Hop Acts and the baddest Noughties producers and MC's - from past-to-present day. 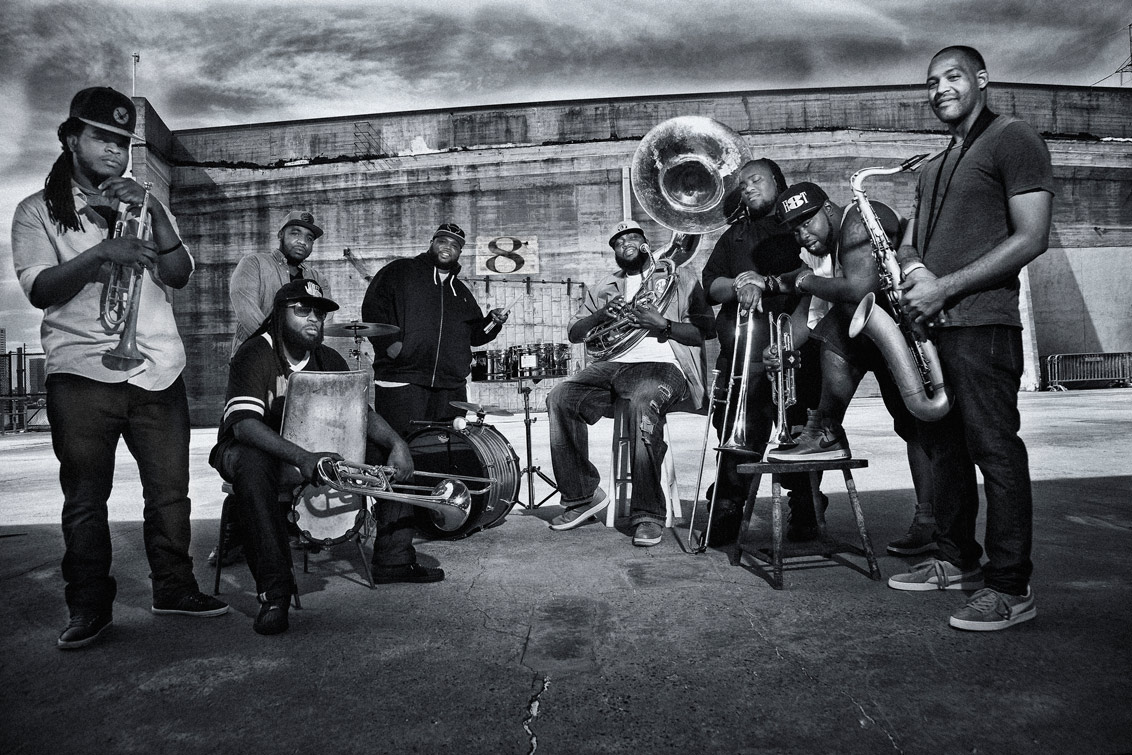 The Hot 8 Brass Band is a New Orleans based brass band that blends hip-hop, jazz and funk styles with a traditional New Orleans brass sounds.

In the wake of Hurricane Katrina, the Hot 8 Brass Band was propelled to wider prominence by an appearance in Spike Lee's 2006 documentary When the Levees Broke: A Requiem in Four Acts.

New BLOC on the block