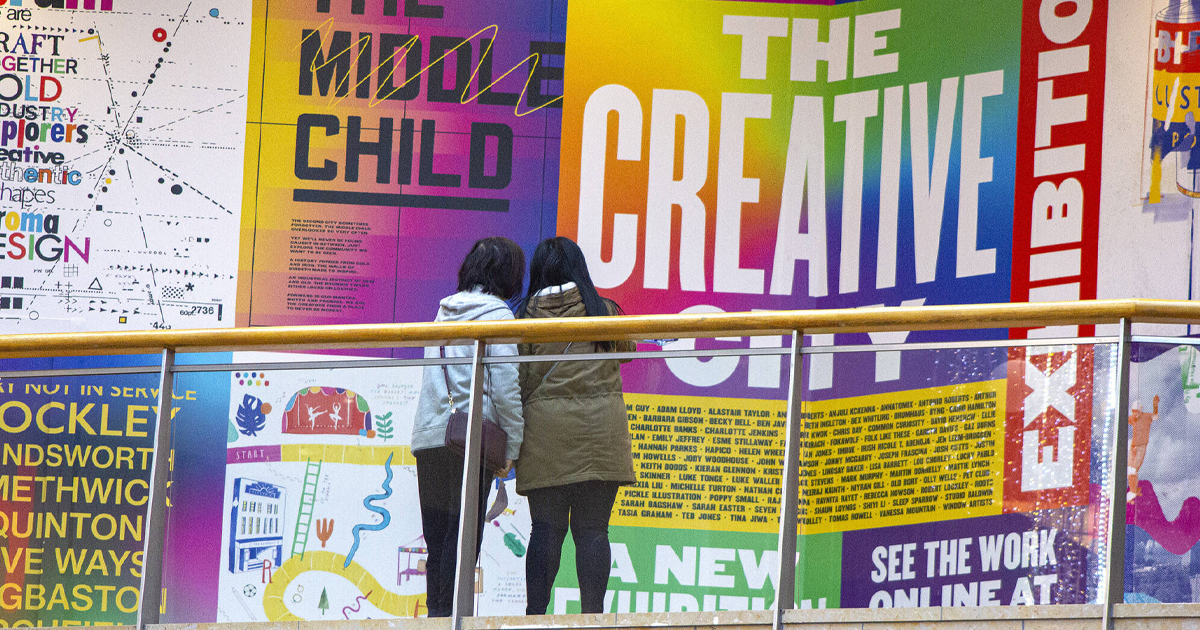 It is lining up to be a summer to remember, with Birmingham hosting the Commonwealth Games, plus tonnes of amazing cultural, musical and food events to enjoy across the city too.

Here are our top picks you can't miss. 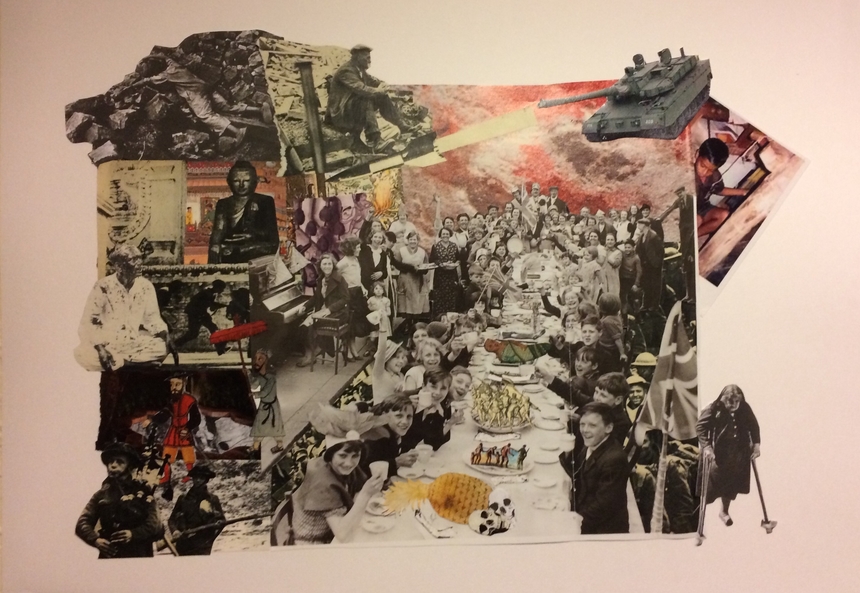 Sherrie Edgar, Sevonah Golabi, Sina Leasuasu, Niall Singh, Jane Thakoordin. This group exhibition from Mixed Rage Collective showcases artists telling of their experiences of being mixed heritage. This exhibition considers the effect of 'othering', lack of representation, daily micro-aggressions and displacement felt by people of mixed heritage, interweaving the highly political and colonial backdrop into which they were born, as well as celebrating their mixed cultures and heritage. BDF was created to show the world that the city’s design community should be taken seriously. There’s a lot to be proud of in Birmingham, but also a lot of room for growth. The BDF team wanted to spearhead this, engage local communities and businesses, promote designers working out of the city and give the students something to be a part of during & after their study has finished.

Save 15% on your Bloc stay with any ticket. Simply check the bottom of your order confirmation for a voucher code.

So much of BDF worked because of the fantastic response from people, not just from Birmingham but across the country, investing into what we built and making the most of the opportunity. Now in its tenth year, the Mela is an established highlight in the UK’s cultural calendar, attracting thousands of audiences, an artistically led celebration of Asian culture and creativity, inspired by South Asia. It is one of the biggest Mela’s outside of India to champion new work, showcase international talent and provide a platform for emerging British artists as well as bringing visual art forms to a wider audience.

Being the UK’s biggest South Asian music festival, the Sandwell & Birmingham Mela showcases the best in pop, folk and classical music from across the globe, British Asian urban acts, dance, visual arts and arts and crafts activity, as well as exhibitions and shopping bazaar. 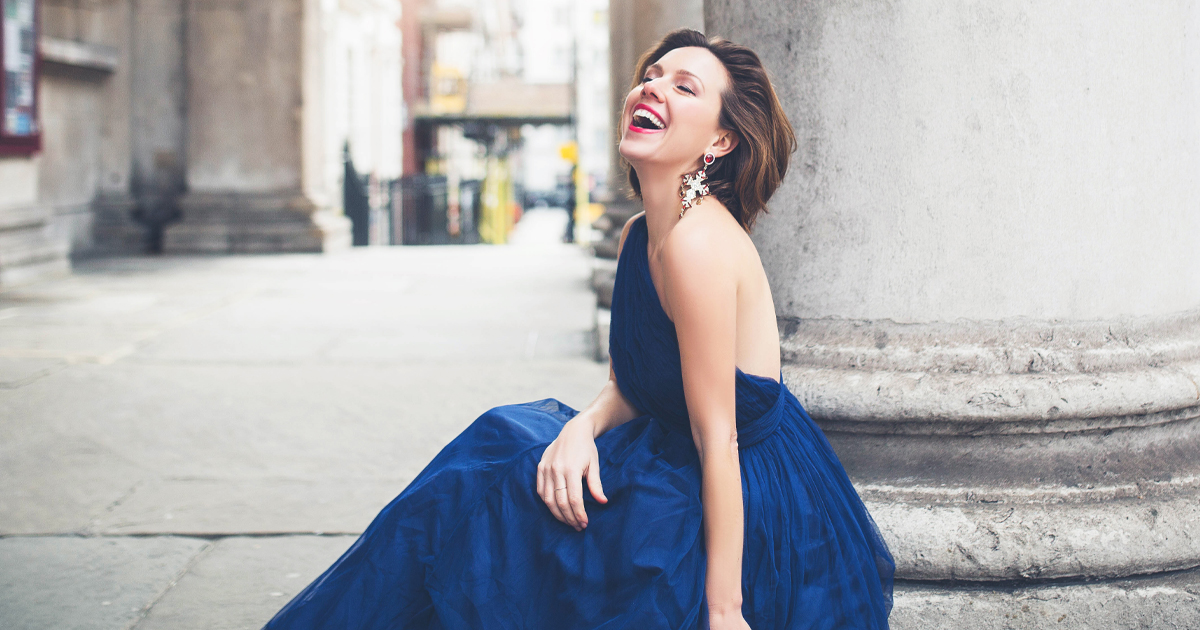 Handel's Messiah isn't so much an oratorio as a national institution - hands up if you've ever heard the Hallelujah chorus?

Yet, even though Messiah was a favourite at the great Birmingham Triennial Festivals, the CBSO Chorus has never sung it. They're putting that right this Season, and under the baton of Baroque specialist Richard Egarr, Handel's timeless inspiration will burn brighter than ever. 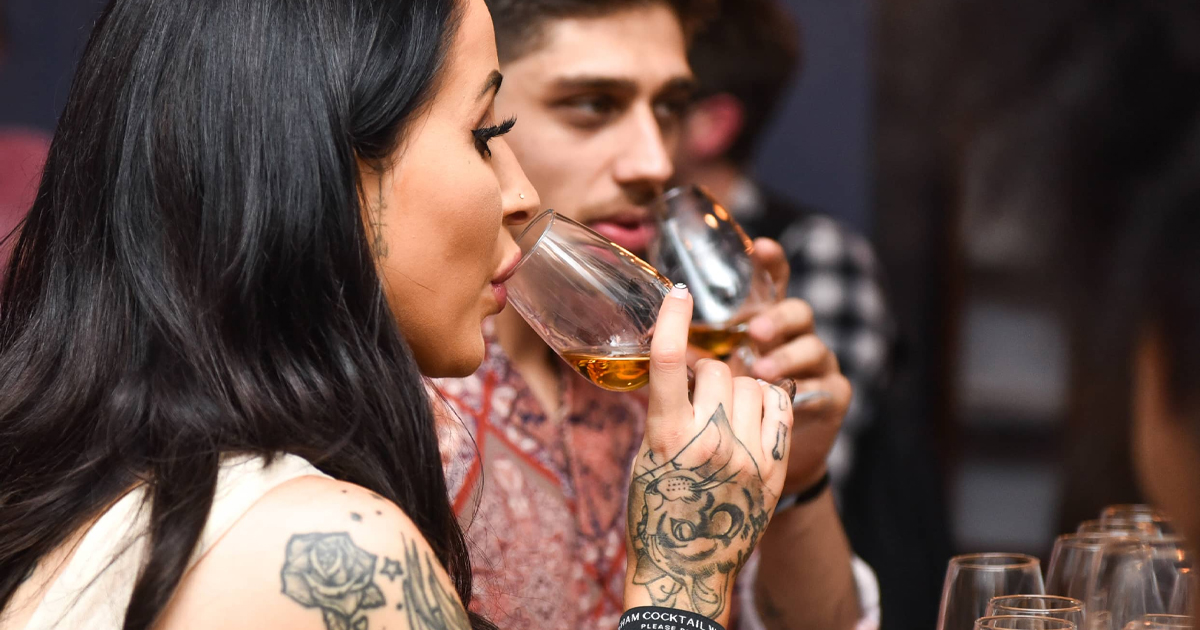 Buy your Birmingham Cocktail Weekend wristband to get access to a £5 signature cocktail at every participating venue. These exclusive drinks are created especially for BCW wristband wearers.

Birmingham Cocktail Weekend starts when the first venue opens on Friday 8 July and it runs right through until the last venue closes on Sunday 10 July. Your wristband is valid for the whole long weekend. That means you can dip into the festival for just one evening of cocktail sipping or enjoy all three days exploring venues and sampling their signature drinks. Slingin' Burgers your way on 16th July 2022 at Aston Hall in Birmingham. Get ready to wrap your mouth around some of the most exciting and juicy burgers around Birmingham and beyond. They'll also have bars selling local craft beers, bottle bars, tea and coffee, live music, DJs and a market hall filled with some of Birmingham's finest creators and makers in and around Birmingham. 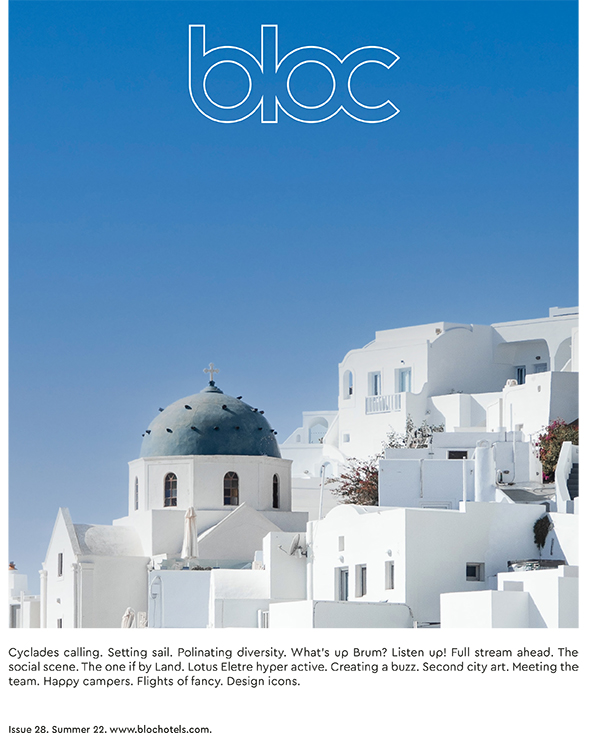 Download the summer 2022 issue of Bloc magazine for free.